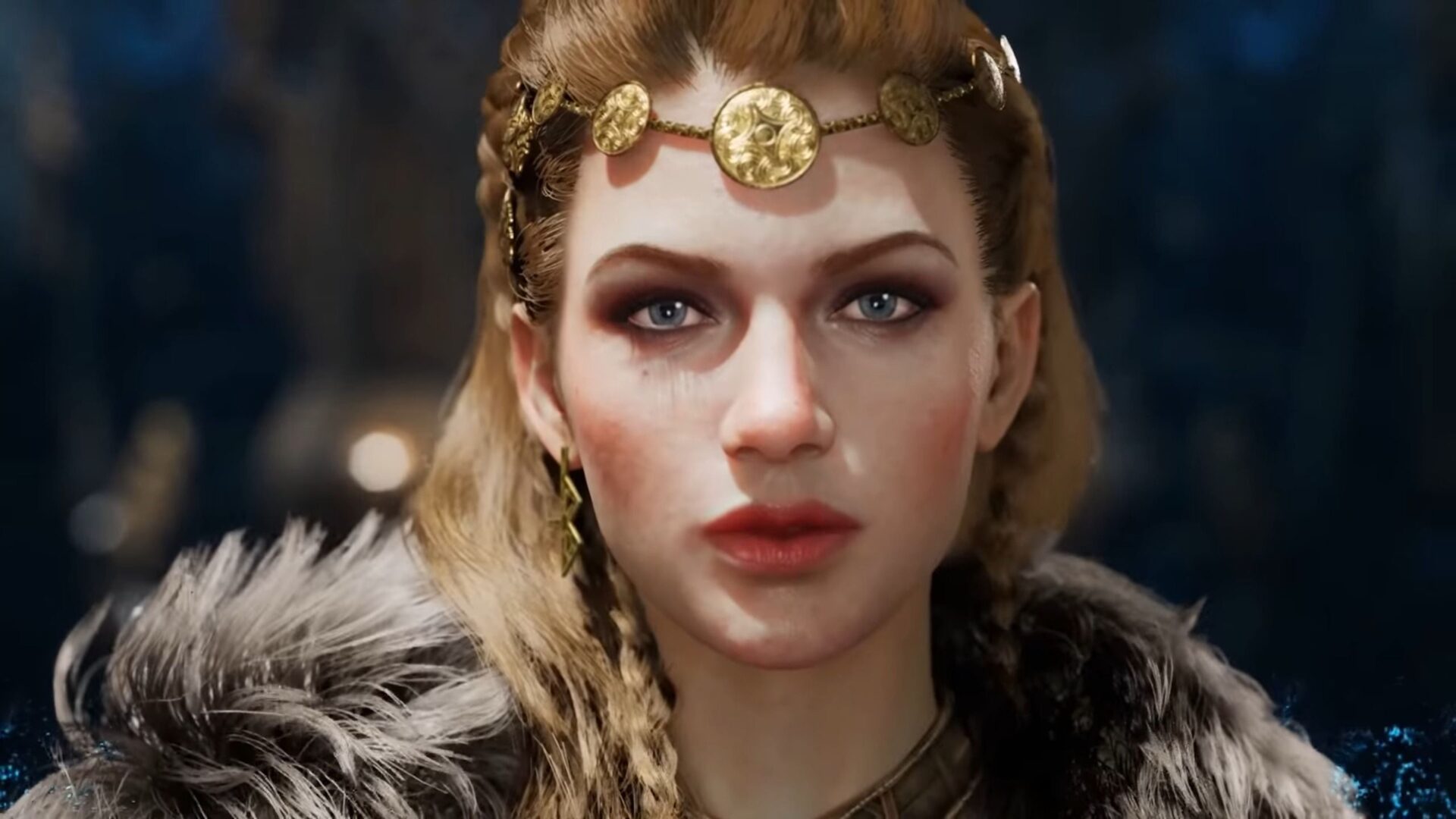 Korean developer WeMade Entertainment announced the development of its next generation MMORPG titled Legend of Ymir.

Korean developer WeMade Entertainment announced the development of its next generation MMORPG titled Legend of Ymir.

If you are not familiar with WeMade, it is known for The Legend of Mir 2, The Legend of Mir 3 and Mir 4. In fact, Legend of Ymir is supposed to gather the worldview from the previous games and translate it into a Nordic setting .

The game is developed in Unreal Engine 5 and supports its technological advances like Lumen and Nanite. It even uses Epic’s MetaHuman Creator for the characters.

We also hear that the game will support NFTs, which is not very surprising considering that Mir 4 already does, allowing players to tokenize their characters and sell and trade them as NFTs.

In the video below we get to see an introduction of the developer and a technical demo showing a location of the game running Unreal Engine 5. A character named Brynhildr is also featured and she certainly looks very detailed, especially for an MMORPG .

At the moment, no platforms or a release window have been announced, but the developers mention that they “will soon return with a well-made next-generation MMORPG” for gamers.

In the meantime, you can enjoy the video and see what you think.