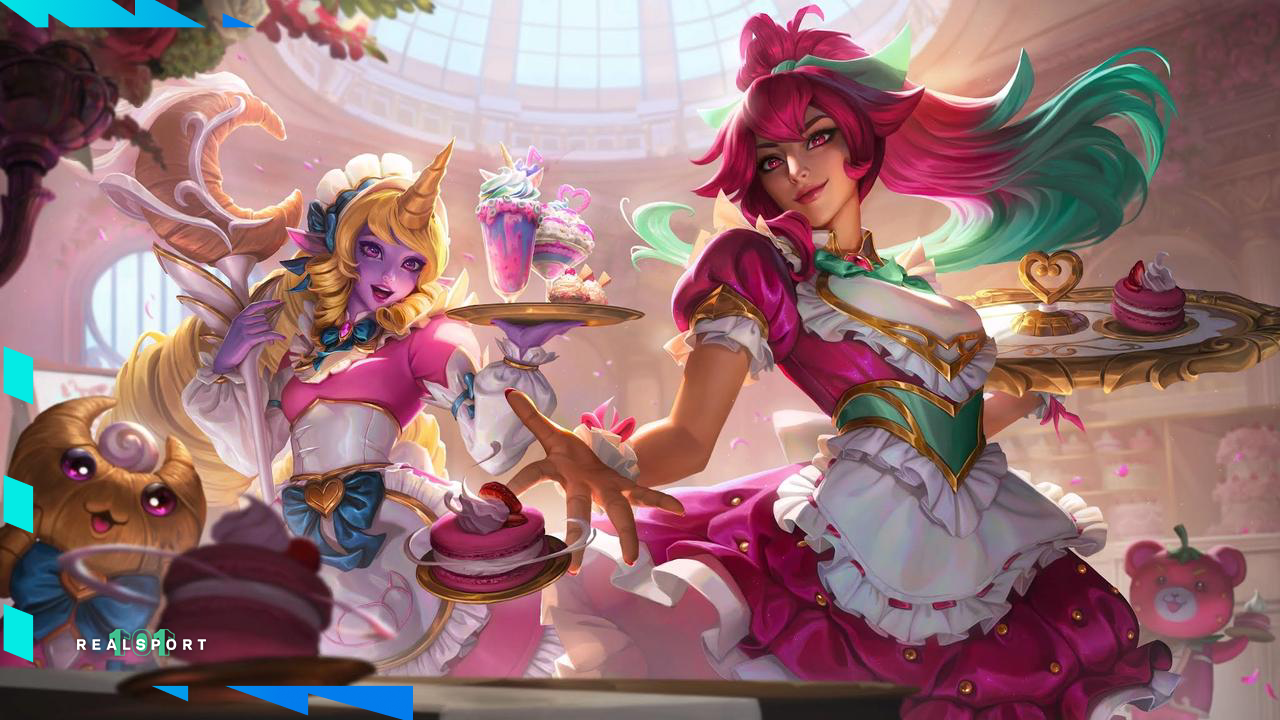 A new season of League of Legends is coming to an end with the new year. Before it does, however, the LoL 11.23 update has some surprises in store, and there are a few updates left to get things going.

League of Legends 11.23 lands around the first pre-season changes, and the final of Worlds 2021 is just a few days away!

Fans will also see the premiere of Arcane, the first animated show on League of Legends lore, which will soon hit Netflix.

Here’s everything we know so far about the League of Legends 11.23 update, its release date and what’s coming on launch day.

The LoL 11.23 patch notes have no revelations yet, but we will update here as things are revealed! You can also keep an eye on @LoLdev Twitter account, where the development team posts what they can expect ahead of time.

Riot Games will release a new line of skins called Cafe Cuties, inspired by an adventure cafeteria. These skins are full of vibrant colors and unique effects.

Players can purchase these skins for 1350 RP each.

In addition to the Cafe Cuties skins, League of Legends 11.23 will also feature two additional Arcane skins for Jinx and Caitlyn!

These skins will be free rewards if they want to celebrate the world premiere of Arcane. They will be added to the store for 950RP after the event is over.

Changes before the 2022 season

Players will experiment with these pre-season 2022 changes coming around the League of Legends 11.23 patch.

A new Cities game was announced today, but if you’re waiting for a full sequel to Cities: Skylines, you’ll have to wait a little longer. Cities: VR looks like a

Two high-profile PS Vita exclusives, Freedom Wars and Soul Sacrifice, will have their servers disabled on December 24, 2021. Both titles, released by Sony in response to their loss of