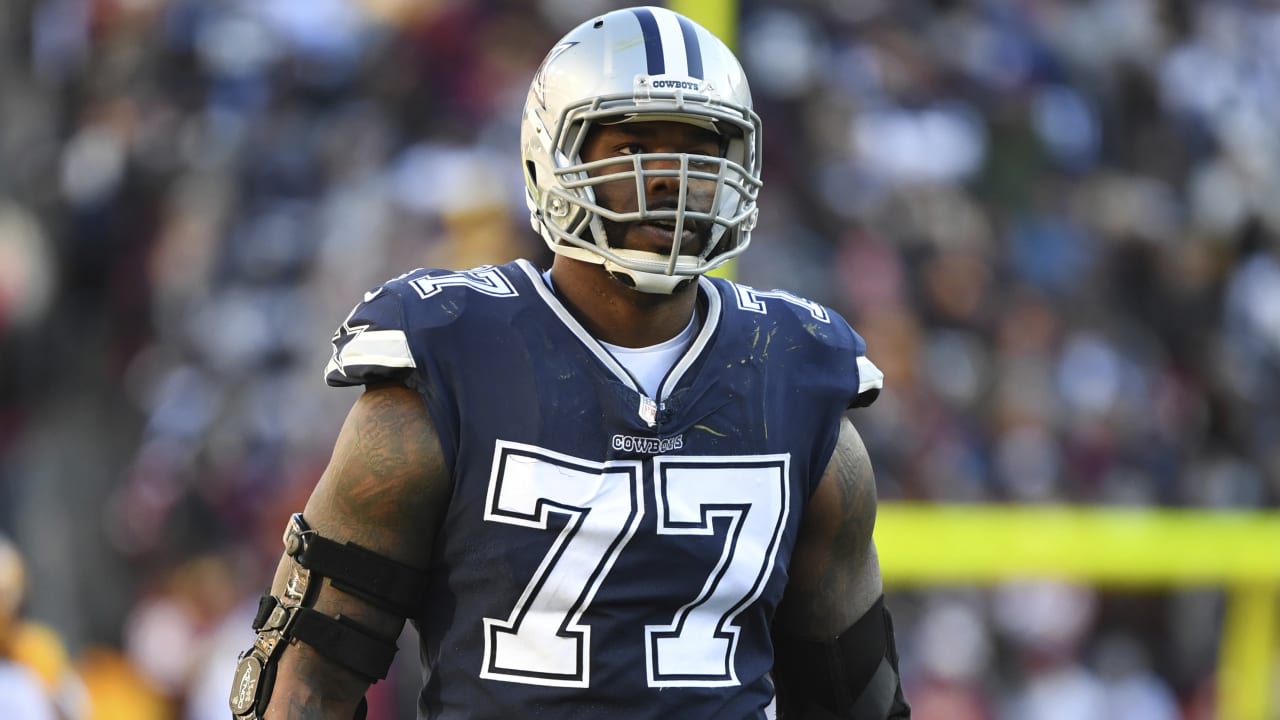 Garafolo added that Smith may not be the only Cowboys player to test positive on Thursday, with several players during the air and tests performed. In addition to Smith, Cowboys coach Mike McCarthy later told reporters that cornerback Anthony Brown was also tested positive.

Smith has started 11 games this season due to an injury, while Brown has started in every game. Their status for Saturday’s game against the Philadelphia Eagles is uncertain at this time.

The Cowboys have said they planned to play their starters against the Eagles, but a rash of positive COVID-19 tests could force Dallas to play backup in the season finale.