The moment we’ve all been waiting for is finally here: NFL Power Rankings 2021. This time, after a rather heated NFL trade deadline that brought with it some minor moves.

The best teams in the NFL this season didn’t need much help to continue on their winning path. But when we take a look at the trade deadline ratings, there’s no question that some of them performed much better than others. In the end, those moves could make the difference between going home empty-handed or taking home the Vince Lombardi trophy.

Obviously, with no marquee names on the move this time around, it’s not like the big picture for the league has drastically changed with a couple of trades down today. But still, some teams are in a much better position today than yesterday.

For the purposes of this article, we’ll only be talking about the top 15 teams in the league. The rest are not very likely to make the playoffs and they know it, as they demonstrated by being salespeople during today’s deadline.

The Kansas City Chiefs were desperately short of help and didn’t do enough to solve their problems. Andy Reid remains confident that his offense will lead the way and that may not be enough when it comes time for the playoffs.

Patrick Mahomes, as talented as he is, is forcing things and seems out of sync with Tyreek Hill. They are in serious danger of not making the playoffs even with Melvin Ingram on board.

The New England Patriots get better every week and that’s terrible news for the rest of the league. Mac Jones has taken on his role as team leader and his defense is one of the most stifling and disciplined you’ll find.

It’s not always pretty, but somehow the Pittsburgh Steelers get the job done. His defense is still a great moment and Najee Harris continues to give his running game a new dimension. Ben Roethlisberger looks… suboptimal out there, but they’ve been competent enough.

Sean Payton did it again. In his two best quarterback picks, he sent Trevor Siemian and delivered. 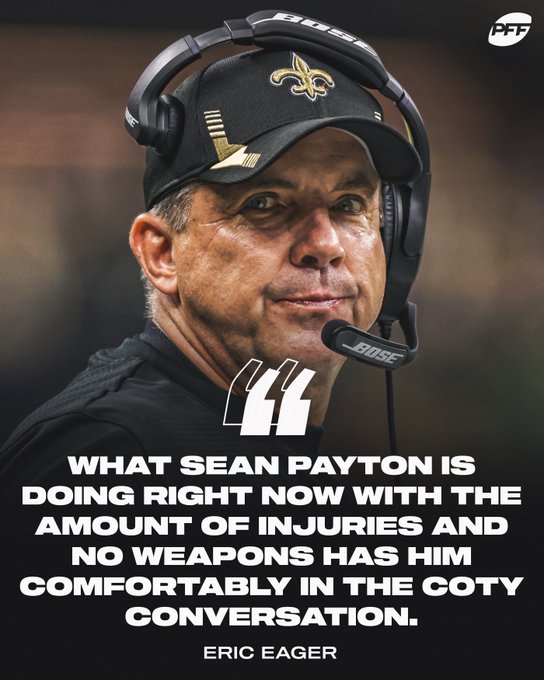 The New Orleans Saints defense is real, but their offense, which has already been decimated, will be a big concern going forward.

The Las Vegas Raiders were in the middle of a controversy over the Jon Gruden situation, so the bye week couldn’t have come at a better time for them.

Hopefully, Darren Waller will regain full strength and remain a legitimate competitor under the radar.

This team is very talented and has been one of the best teams in the NFL this season, but there are still some question marks about its character.

The Tennessee Titans would have been ranked higher if it weren’t for the fact that they suffered the toughest loss of the season.

Superstar running back Derrick Henry will miss 6-10 weeks. He is the focal point of their offense and they will now rely on Ryan Tannehill’s arm.

The Baltimore Ravens will be fresh off a much-needed bye week.

His defense has been solid, but his running back situation should be much clearer next week. Lamar Jackson has once again shut down his critics, but he still lacks more weapons.

The Cincinnati Bengals suffered the most embarrassing loss of the week. Not only did they lose to the Jets, but they also allowed a guy named Mike White to set them on fire for 409 yards and 3 touchdowns. 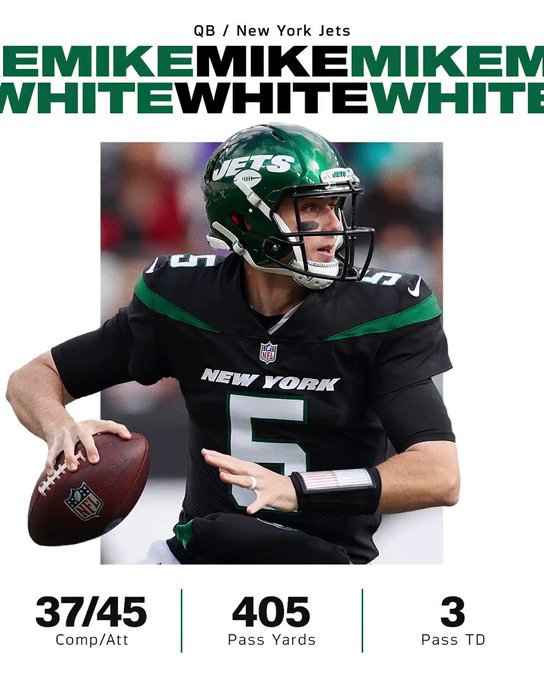 It was a huge place of disappointment for them after some impressive wins this season.

It took a lot longer than expected, but in the end, the Buffalo Bills managed to get the job done against the Dolphins.

They have the best defensive unit in the league and an explosive offense, but their character against winning teams is yet to be tested.

The Tampa Bay Buccaneers will be fine as long as they don’t play the Saints every week.

They are still stacked on both sides of football, although they continue to be prone to giving up big plays. We’re not going to read too much about this as they are tailor-made for the playoffs.

Not Dak? No problem.

The Dallas Cowboys have been one of the best teams in the NFL this season and they proved it again with a brave and ugly road win over the Minnesota Vikings. Perhaps expecting 325 yards and 2 touchdowns from Cooper Rush each week is a tall order, but they’ll be fine as long as Dak Prescott continues to recover.

The Arizona Cardinals didn’t make a lot of noise mainly because they didn’t need it. Adding Zach Ertz to that offense was unfair and they just need to regroup after that tough loss to the Packers. Kyler Murray is the real deal, although DeAndre Hopkins’ health will continue to be a concern going forward.

Kyler Murray watching the Rams trade for Von Miller with a defense that already has Aaron Donald and Jalen Ramsey… https://t.co/q2i8RW3CbM 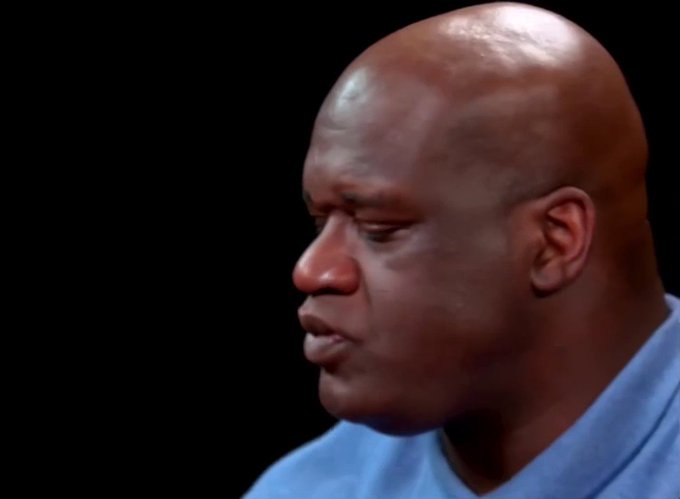 The only big question left for the Cardinals is whether they are suitors or contenders, as they are known to underperform when it matters most. They surrounded Murray with a lot of talent, so there is no more room for excuses.

Aaron Rodgers is a BAD man. He didn’t need Davante Adams or any of his top 3 receivers to beat the undefeated Arizona Cardinals. The Packers are real and would be at the top of the NFL power rankings in 2021 if it weren’t for the Von Miller trade.

Matt LaFleur seems like the type of person who has learned from his past mistakes. He has made some major adjustments and his defense is much better, even without Jaire Alexander. It could well be Rodgers’ spear dance at Lambeau Field and they know it.

Well, it’s no secret that the Los Angeles Rams were already one of the teams to beat in the NFC. And now that they’ve revamped an already scary defense under Von Miller, there’s no way they aren’t considered the best team in the league, at least in terms of their roster.

“This is a special place. I love and appreciate you for all the wonderful years I have had.” A raw and sincere message from @VonMiller thanking everyone as he reflects on his career in Denver: # ThankYou58 https://t.co/At0VfZeucT 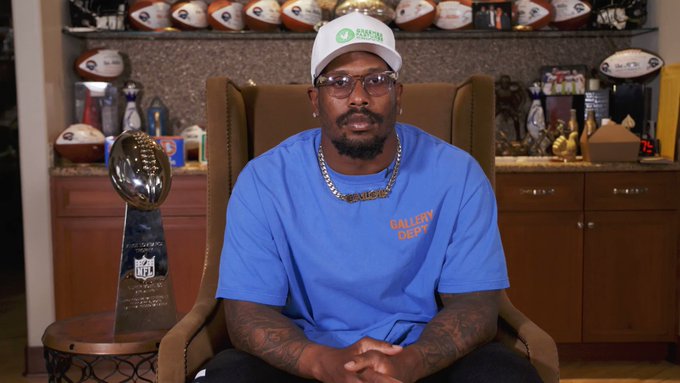 The Rams have the most explosive offense in the league with Matthew Stafford recording 22 passes in 8 weeks. Darrell Henderson has given them great balance on the field and Cooper Kupp is on track for a historic season.

Add that defense to the mix and I don’t see how any other team is beating them in the playoffs.