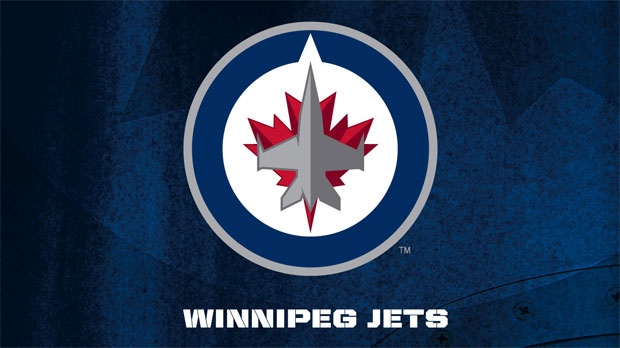 Several Winnipeg Jets games have been postponed due to current capacity restrictions on participation.

The NHL announced Tuesday that three games involving the Jets will be postponed until later in the season, “due to current attendance restrictions in certain Canadian cities.”

Makeup dates have not yet been announced.

The NHL has postponed 70 games this season and started its holiday season on December 23rd due to COVID-19 incidents among players and coaches. The game resumes on Tuesday.

-With files from CTV’s Devon McKendrick and The Associated Press