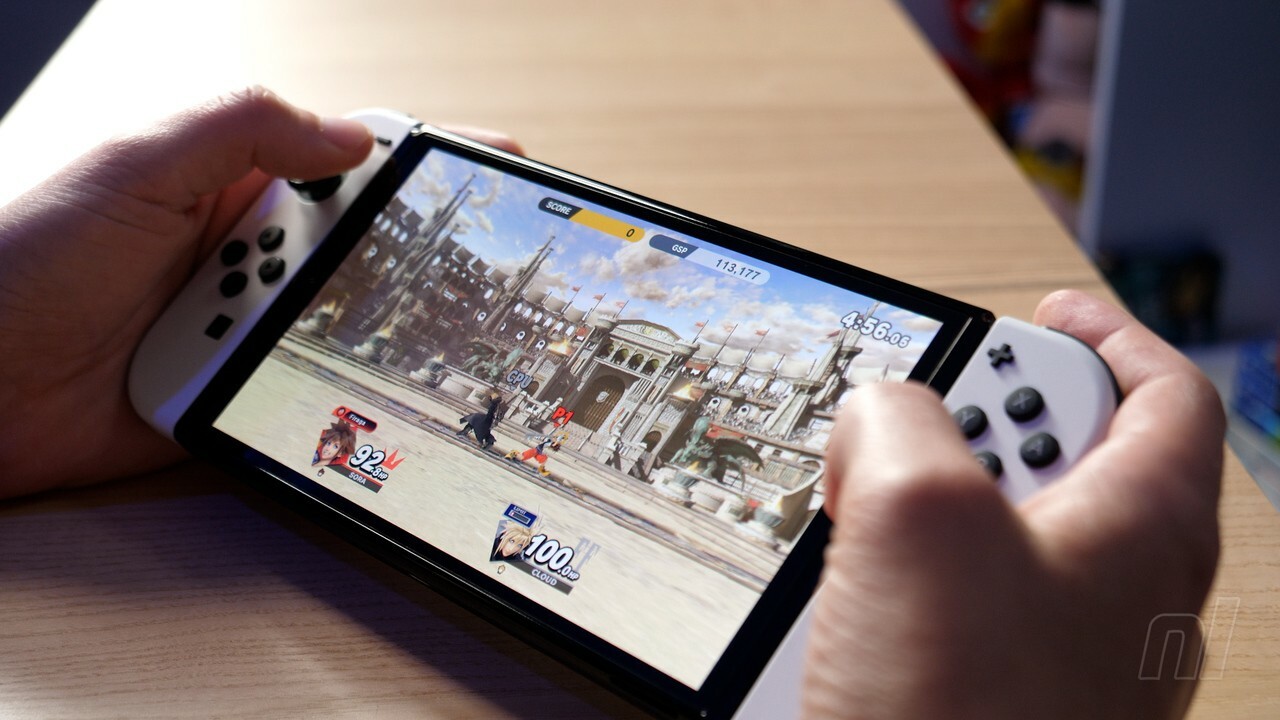 Last week, we heard from Intel’s boss how global chip shortages are likely to continue right up until 2023, and now we’ve got another update, this time from Nintendo President Shuntaro Furukawa.

According to Furukawa, sales of the Switch by the end of the year have been quite strong (especially for the OLED model), and Nintendo is now worried that it will not be able to make as many devices as it wants, which could see supply stagnate after the start of 2022.

“it depends on demand, but as we had feared, we will not be able to produce as many as we would like.”

Here is the full overview of what Furukawa had to say via senior analyst David Gibson:

So @Nintendo President was interviewed – 1) The supply of Switch may stagnate after the start of 2022, 2) Sales at the end of the year for Switch in 2021 were strong, especially OLED.

Plus, 3) In the US, it had logistics issues and resorted to using air freight to reach stores for Black Friday. 4) had used rail freight in the EU for the first time to meet demand.

But said 5) and added that after the New Year, “it depends on demand, but as we had feared, we will not be able to produce as many as we want.” – It sounds like guidance can be difficult to fulfill. #NintendoSwitch

Nintendo’s president also mentioned earlier this year in May how Switch production struggled to keep up with consumer demand. Lack and supply problems have been a persistent problem since the pandemic hit.

Having been having trouble getting a Nintendo Switch recently? How about an OLED model? Comment below.