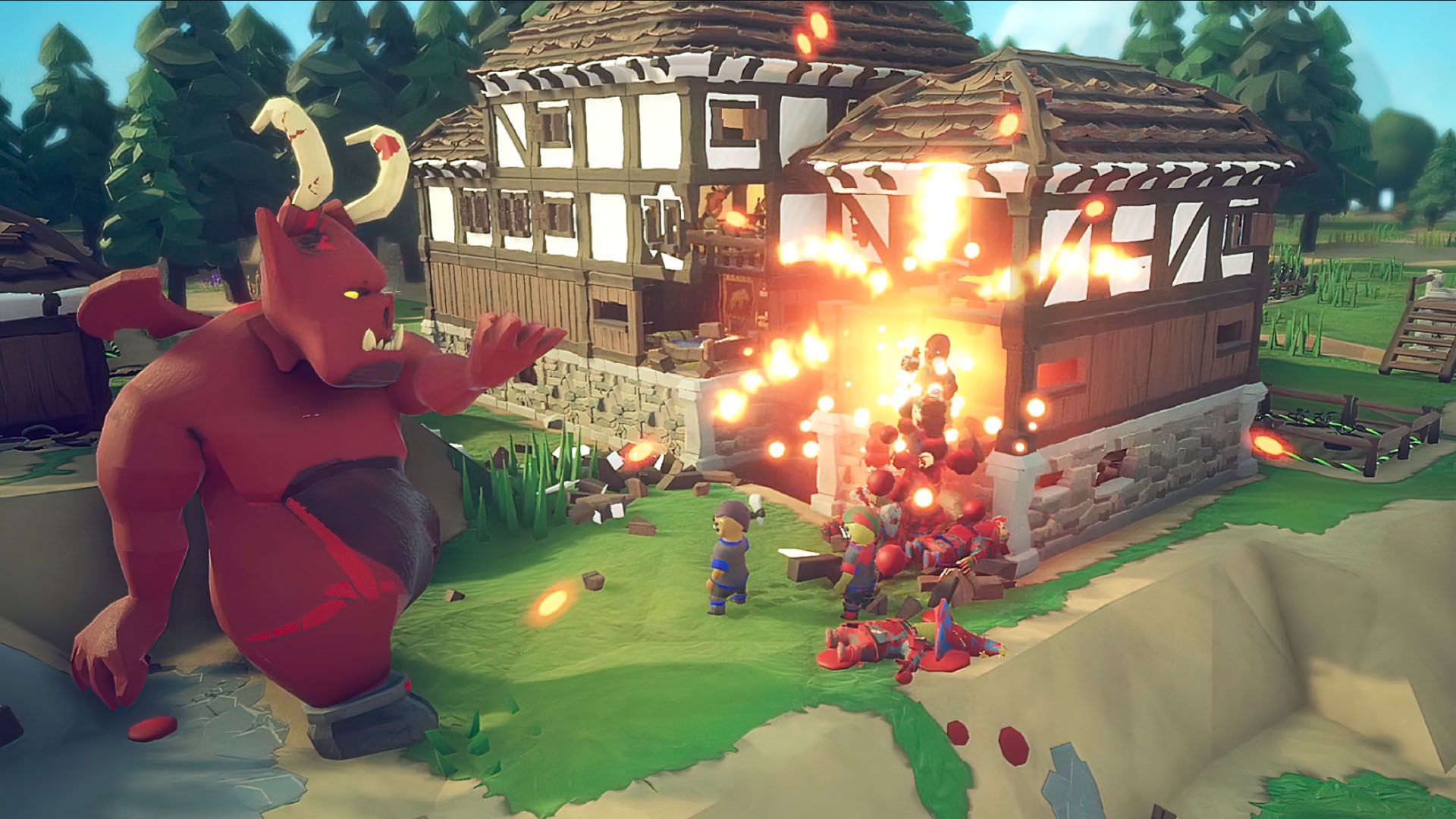 I really am a simple pc player. Just drop terms like kingdom control, simulation, and Rimworld into a game blurb, and you have a degree of attention from me bordering on obsession. That’s exactly what the PR folks behind the upcoming royal sim Noble Fates did, and now I can not help but consider how far this game will let me go with living out my feudal fantasies.

Set to go into Steam Early Access on December 14th, Noble Fates is “inspired by the depth and fun of Rimworld and the brutal clash of ambitions, intrigues and violence from Game of Thrones.” Although I have become numb to name drops from the unbearably popular TV show, the allusion to the deep colony and people management sim suggests that this is a developer with a taste for systemic story generation – my kind of people!

Noble Fates seems to start a bit like Rimworld too, giving you control over several outcasts from a procedurally generated nearby kingdom, of whom you choose to rule over your empty new lands. Then you start building things out: hunting, farming, and building fortifications.

But every character in Noble Fates has a long memory. So if at some point you execute someone else’s mother to steal an egg, rescue someone in battle, or force them to eat their good friend’s meat for medieval ‘bants’, expect to be told what kind of ruler you are. .

Interestingly, you can switch from an RTS-style top-down perspective when building, planting fields, and managing your kingdom, to a third-person image over your shoulder when out hunting or fending off attackers.

At first glance, it seems that its bumpy marshmallow art style places Noble Fates as an even more graphic and accessible offshoot of Dwarf Fortress and its grandson Rimworld. But if I look at some parts of the trailer, I can see that each character has their own hierarchical status (must mediate the nobles!), Jobs, needs, opinions, and relationships. There’s a lot more going on here than the sweet aesthetic suggests.