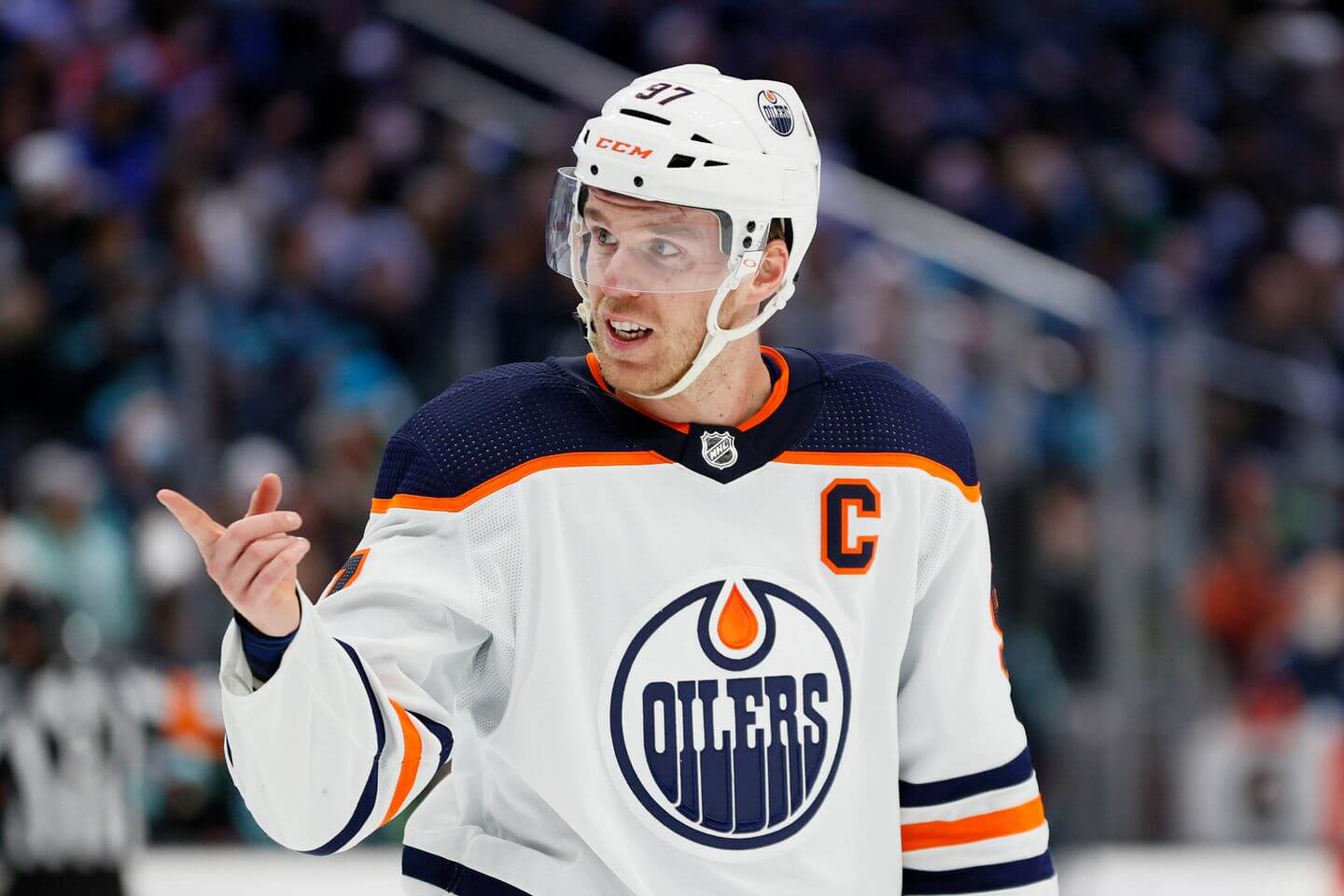 Edmonton Oilers captain Connor McDavid and Boston Bruins winger Brad Marchand are the latest NHL players to express their dissatisfaction with the league withdrawing from the upcoming Winter Olympics in Beijing. The NHL announced its decision on Dec. 22, saying that due to “profound disruption to the NHL’s regular season program caused by recent COVID-related events … it is no longer possible to participate in the Olympics.”

“It’s all so disappointing,” McDavid told reporters Sunday. “It’s really hard to put into words what I think a lot of guys feel, especially the guys who have not had time to go before. Now we’re missing it for the second time in a row. We can not dwell on it. “

“It almost felt like they’re trying to get out of it for a while and they did not want us to go,” Marchand said. The NHL originally announced that players would participate in the 2022 and 2026 Games in September.

By the time the league officially paused the current season for an extended holiday break, dozens of matches had been postponed. However, the NHL acknowledged the desire for players to represent their countries in a “best-in-best” tournament – a feeling central to McDavid’s comments.

“We have to find a way to get a best-in-best tournament at some point here. We can’t go six, seven, eight years without playing best-in-best,” he said. NHL players have not played at the Olympics since 2014, when Canada won the gold medal.

“You want to play at the Olympics. For me, it’s the biggest stage in the sport. Every league in sport makes a version of the World Cup. The Olympics is a stage that is so global. I think everyone wants to play at that World Cup. would still be a great second option, “the 24-year-old McDavid added with an air of desperation in his voice. “We just want to see the best-at-best. That’s what everyone wants.”

Among players who were opposed to taking the trip to Beijing, a point of concern was the reported three-to-five-week quarantine in China should a positive test emerge at the Games. McDavid said he would have been willing to go despite this rule and that quarantine would be a concern for all Olympic athletes – not just NHL players.

“I think it was a concern for everyone who went, whether you were a curler, a skier – no matter what. It’s obviously a huge concern. It’s something that does not seem to be fixed,” he said. he said. “I was certainly willing to go and represent my country.”

“I know in the end that (the league does not care about the Olympics) that they do not make money on it and that is ultimately what this is,” added Marchand, 33. “It’s a business and we is an asset. Let’s just call a spade a spade. “

Marchand tweeted on Tuesday, “@NHL and @nhlpa can change the rules for cba to add a taxi team so they do not miss any matches and do not lose any money … which has already been agreed that the players will pay back in the block until the owners are made whole from what they have lost during this pandemic, no matter how many matches are missed … but they can not make a taxi team during the Olympics so they can abide by the agreement they have made so the NHL players can go … please tell me it’s no shit … and to all of you who want to say back about losing pay while they’re away … yah not a problem .. let the players take their own choice. “