The Green Bay Packers worked out a second round of the 2016 NFL draw. The team reported training for linebacker Kamalei Correa on Tuesday, according to the league’s transaction thread.

The 6-3, 241-pound linebacker has been traded twice since entering the NFL. He played 25 games for Baltimore in two seasons, but was traded to the Titans in August 2018 for a sixth-round pick. Last October, he was assigned the Jacksonville Jaguars for a seventh-round pick.

Last summer, he spent about a month with the Kansas City Chiefs but was fired.

The training may be nothing more than the Packers updating information about a player known to both the front office and the coaching staff. Not only was he drafted by the Ravens, who employed football operations director Milt Hendrickson for 14 years (2005-18), but he played in Tennessee while the Titans had Matt LaFleur as offensive coordinator.

Correa played just nine games in the 2020 season. He missed time on the COVID-19 reserve list while in Tennessee, and he left the team and was put on the exempt list after being traded to the Jaguars.

Correa’s best season with Pro Football Focus was in 2019. He delivered 14 pressures, 15 stops and achieved elite numbers in coverage. 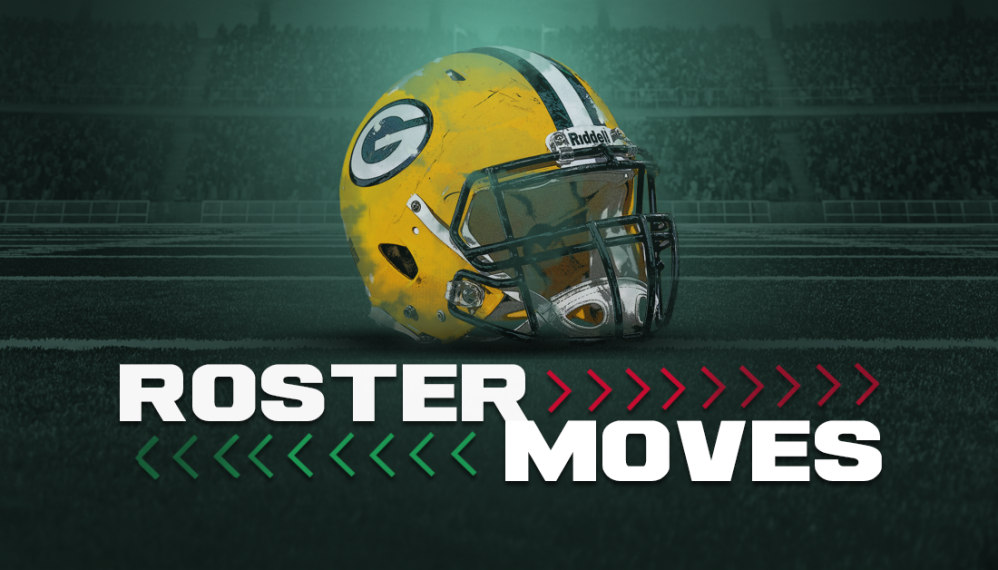