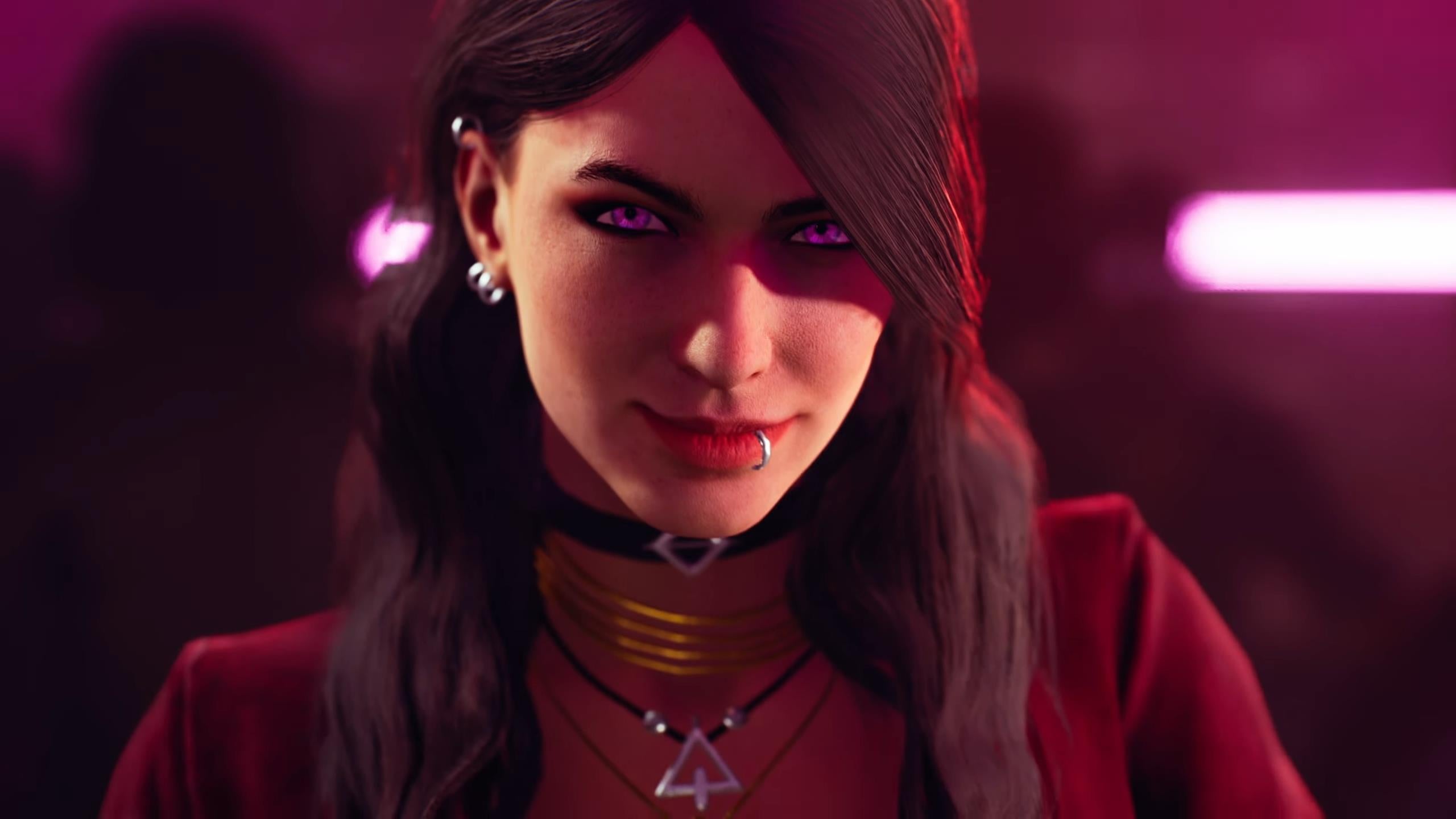 It has not been an easy trip for Vampire: The Masquerade – Bloodlines 2. During its development to date, the game has lost its narrative edge and its creative director, been delayed again and again and been the subject of scrutiny after veteran writer and storyteller Chris Avellone removed all content he created for the game after severe sexual harassment. accusations were made against him by a number of people in the industry.

Despite all that, however, Paradox is still confident of the project. During the Q&A section of Paradox Interactive’s third quarter report (thank you, PC Gamer), an investor asked, “Is there any news about Bloodlines 2 or its developer?”

That’s a fair question, really; earlier this year, Paradox announced that lead developer Hardsuit Labs had been pulled from the project and the publisher picked up another team to end the game. We just do not know who.

Paradox CFO Alexander Bricca replied: “The new developer is doing quite well and we are happy with the project’s progress now, but there is still some time before we can start talking about release dates.”

Therefore, do not expect the game to be shown (or released) at some point. At the very least, this silent, secretive process has been deliberately carried out to give the developer time and energy to focus solely on creating the game.

“We prefer to give the studio a situation where they can focus fully on game development,” Bricca continued, “and not have to turn to fans who reach out to them. So so far we have not disclosed the name of the studio, and we’re very happy to keep it that way for a while. “

Last we heard is Vampire: The Masquerade – Bloodlines 2 in development for PC, PS4, PS5, Xbox One and Xbox Series X.