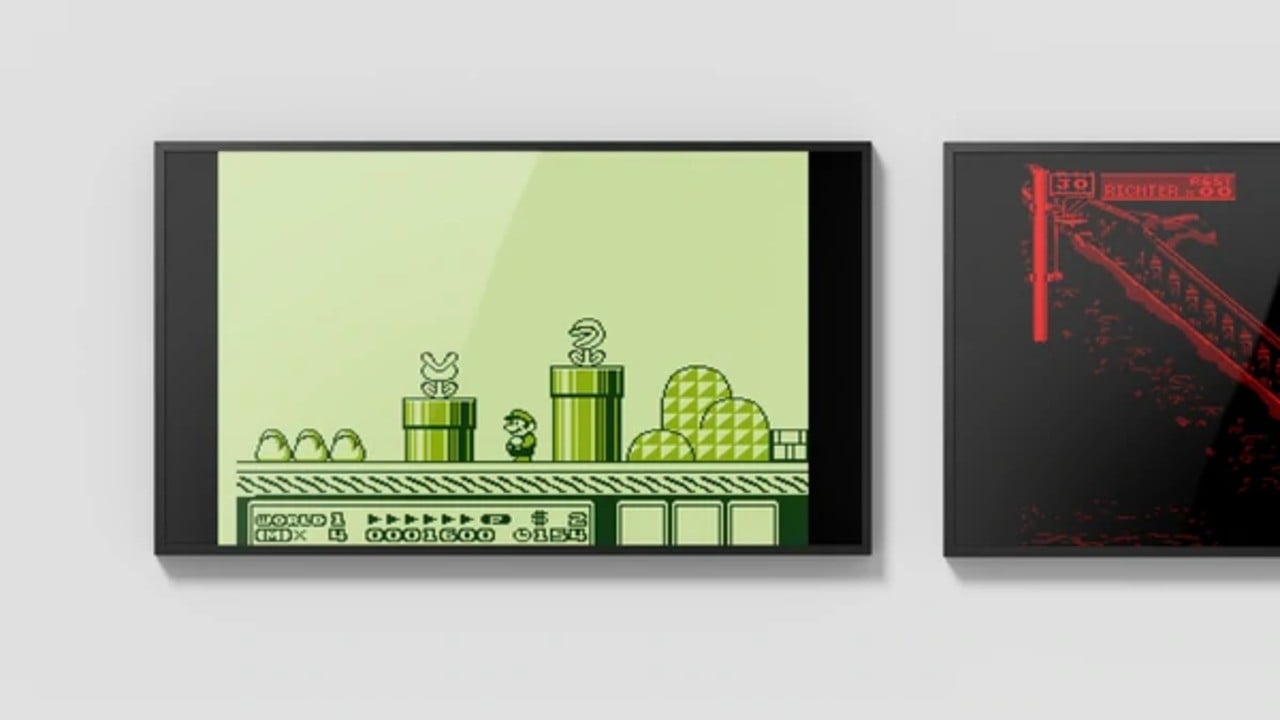 Polymega’s latest firmware update arrives today, bringing with it some much-needed features – as well as some unexpected ones.

System Update v1.1.18 finally allows users to install games that are not currently part of the console’s internal database, which is huge news. The update will also allow users to move installed games from one place to another.

The usual range of bug fixes and enhancements are also included, but the feature that few expected is the ability to apply Game Boy and Virtual Boy screen filters to your games, just as you would a CRT filter.

As a fun new way to view your games, we’ve added a special bonus filter to Polymegas Virtual Display, which allows you to play in a simulated Game Boy and Virtual Boy mode. It’s a fun way to change things, and a great Christmas party trick to start with!

The update will be launched today, Wednesday, December 29, at 8:00 PST.

Happy holidays everyone! 🎮Polymega System Software Update v1.1.18 is scheduled for next Wednesday, December 29 at. 8 PST. Click on the link below to see what’s coming! 🚚Container 4 shipments start this week on January 10th! Who is ready for 2022 ?? https: //t.co/AfjJEcZPEc– POLYMEGA (@polymegaHQ) December 24, 2021

Polymega’s road to the market has been long, but earlier this year, devices finally started getting into the hands of those who had pre-ordered a few years ago. In several good news, it was revealed last month that the next element module for the system would provide N64 support.