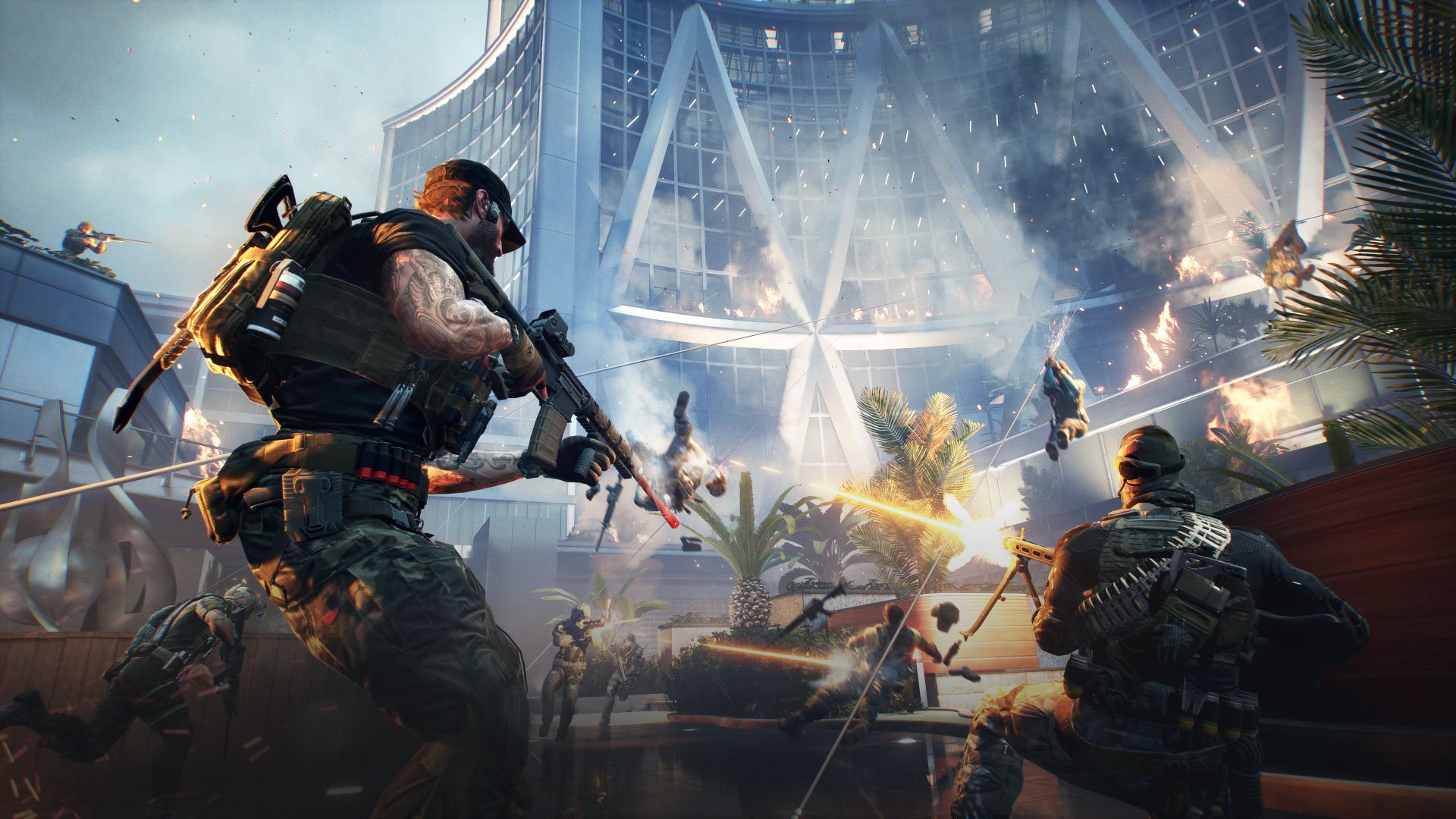 Remedy Entertainment, the developer best known for its story-driven third-person action games such as Alan Wake and Control, has agreed on a partnership with Tencent to develop and distribute an upcoming cooperative shooter codenamed Vanguard. The news comes in the form of a press release released yesterday.

The IP is a Remedy original, a free-to-play, collaborative PvE shooter that combines Remedy’s narrative expertise and action gameplay. The game is developed with Unreal Engine for PC and console platforms. Remedy will develop and publish the game worldwide, excluding selected Asian markets, where Tencent will locate and publish the game.

The development of the game is currently in the proof-of-concept phase. Its development budget until the end of the first year of live operation will be within the reach of a typical Remedy AAA gaming budget. This development will be co-financed by Remedy and Tencent. In addition, Tencent will localize the game to the selected Asian markets and cover the related localization costs.

“Vanguard marks Remedy’s first entry into the Games-as-a-Service business model, performed by our top team of free-to-play experts. We are building something new and exciting for cooperative multiplayer space on top of Remedy’s strengths. Expanding our ability to take on publishing responsibilities is the next step in the development of our business. We are excited about this long-term partnership with Tencent and can confidently say that it is a perfect fit to support Vanguard’s ambitious plans. Vanguard is a global opportunity, and Tencent can support Remedy internationally and lead operations in Asia and the mobile markets. “

Remedy is currently developing the single-player campaign for CrossFire X (pictured above), a renewed console version of CrossFire HD, the most popular FPS in Asia, which is exclusively on its way to Xbox Series X | S this year.