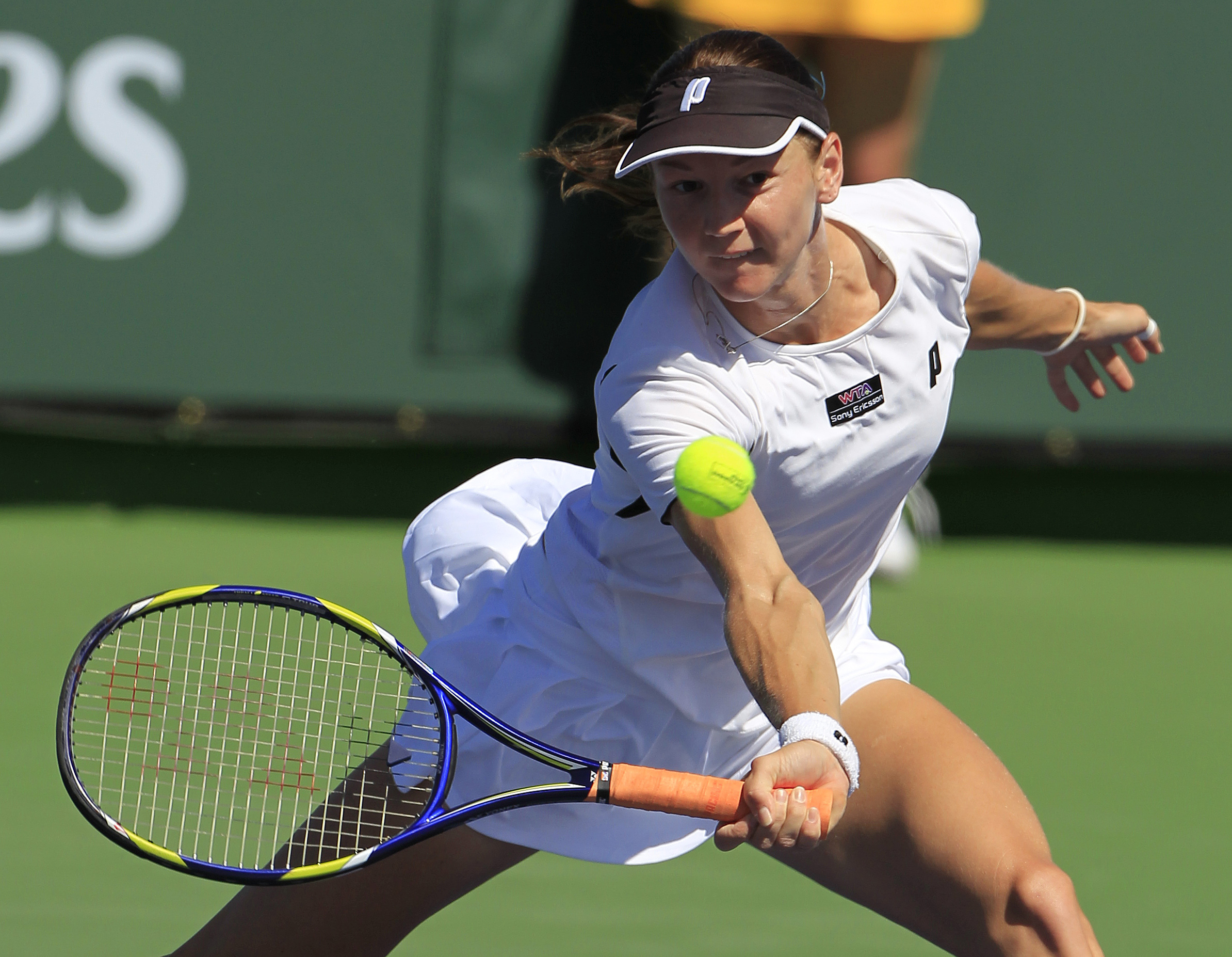 Veteran tennis player from the Czech Republic Renata Voracova was detained by Australian Border Force officials and had her visa revoked just days before the Australian Open.

It is understood that she had entered Australia with a vaccine exemption on the basis that she had been infected with COVID-19 in the past six months, the same reason used by the world’s number one male Novak Djokovic, reports the Sydney Morning Herald.

The 38-year-old is believed to be being held at the same Melbourne immigration detention hotel as Djokovic, who is contesting his revoked visa at a court hearing scheduled for Monday morning.

It is not known if Voracova plans to challenge the revocation of her visa.

The ABF confirmed to Wide World of Sports late Friday that it had completed its investigation into the visa status of “two other people related to the Australian Open.”

One such person is believed to be Voracova. The other is reportedly a tournament official, believed to have entered the country with the same vaccine exemption.

“The ABF can confirm that a person has voluntarily left Australia after the ABF’s consultations,” the spokesperson said.

Voracova had been competing in Australia in the run-up to next week’s Open.

He is currently ranked No. 81 in the world in doubles and has a career-high world singles ranking of 74.

Prime Minister Scott Morrison said the evidence Djokovic had relied on to obtain a medical exemption to enter Australia without being vaccinated was insufficient.

“He didn’t have a valid medical exemption,” Morrison said.

The 2022 ATP Cup will take place in Sydney from January 1-9, with live matches, recaps, mini-matches and full-match replays on Stan Sport. New customers can start their free trial now by visiting: Stan.com.au/tennis

Unless a court overturns the decision, Djokovic will lose the opportunity to become the male player with the greatest grand slam in history.

To receive a daily dose of the best breaking news and exclusive content from Wide World of Sports, subscribe to our newsletter clicking here!

Tennis World’s No. 1 – As Ash Barty’s Reign Continues, Here Are All The Top-ranked Women Since Computer Rankings Were Introduced