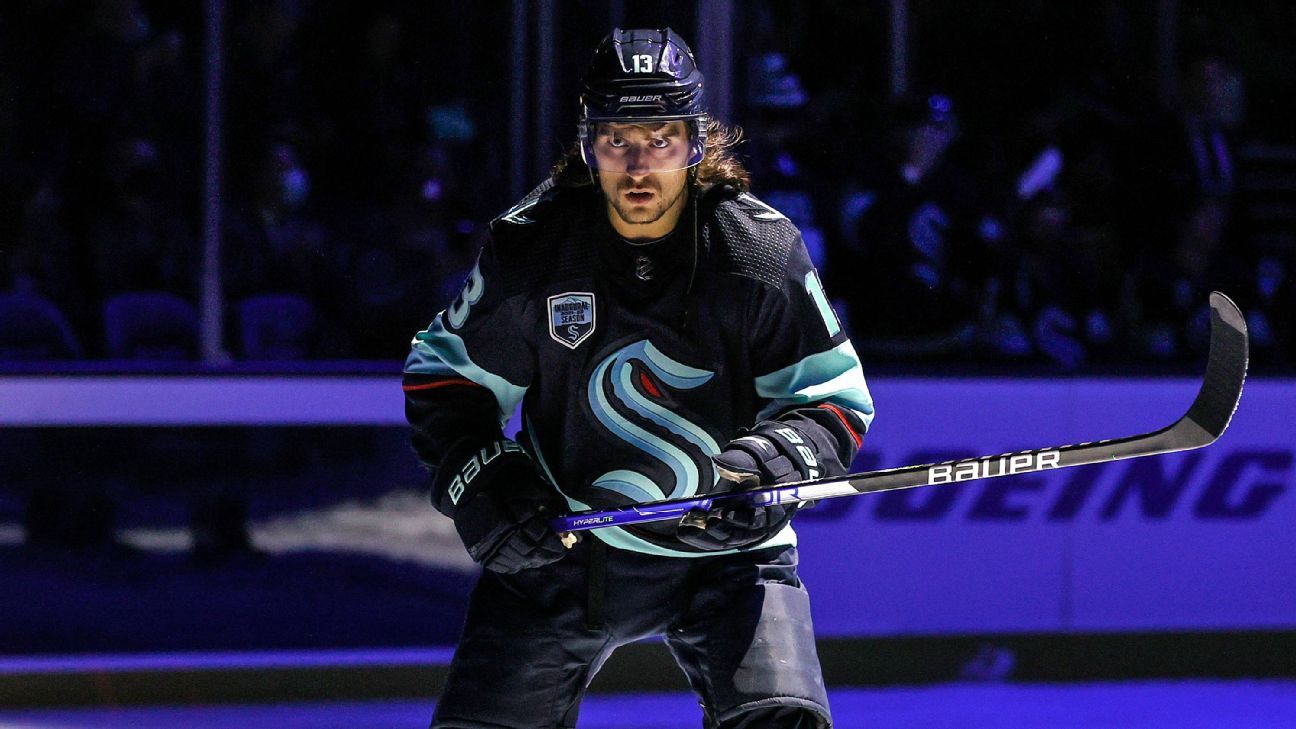 SEATTLE – The Seattle Kraken will be without striker Brandon Tanev for the rest of the season after suffering a torn ACL, the team said Monday.

Tanev was injured on Dec. 18 against Edmonton and had sought another opinion on the extent of the knee injury. The team said more information about his recovery would be available after surgery.

Tanev had quickly become a fan favorite for the expansion franchise. He finished the season with nine goals and six assists, and his energy on the ice was the key to Kraken. He scored six goals in Seattle’s first eight games and has one of two short-handed goals this season for Kraken.

Tanev was Seattle’s expansion team from Pittsburgh and is under contract with Kraken through the 2024-25 season.

Seattle also placed striker Mason Appleton in the NHL’s COVID-19 protocol on Monday, the sixth Kraken player in the protocol. Appleton had trained with the team on Sunday.