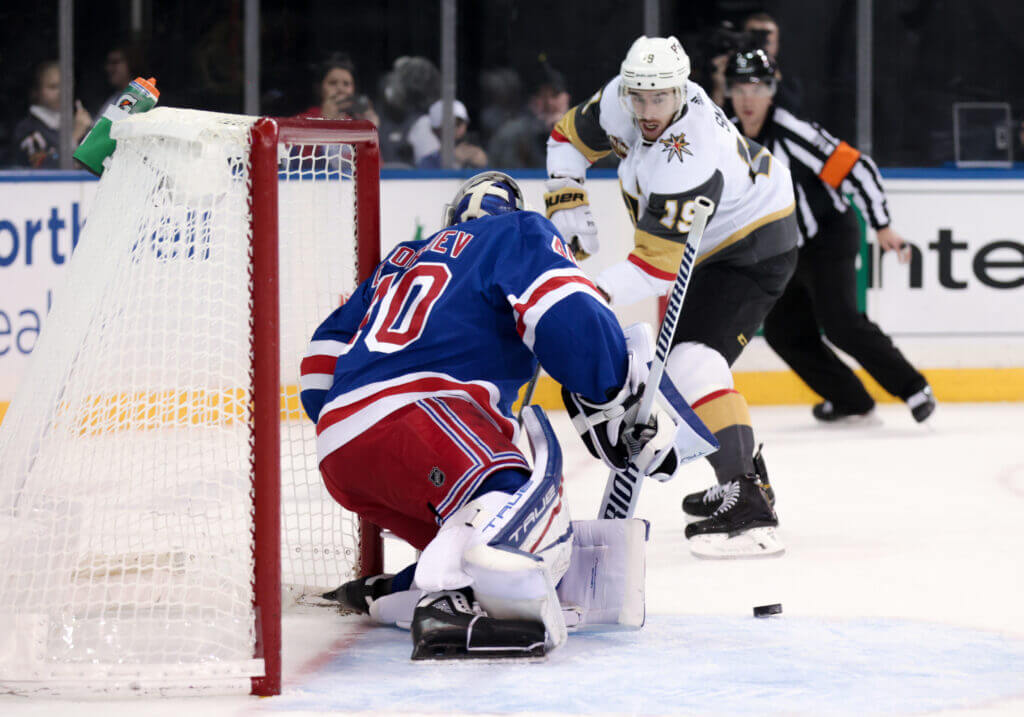 Rangers can actually get back to playing games this week and we’re here to get you ready with part 1 of this hefty postpose. We start it off with a few questions about Kaapo Kakko, whose game, development and next contract are on the minds of many fans.

(Note: Some questions are easily edited for length and clarity.)

What is the front office’s perception of Kaapo Kakko’s development? To my eye, it looks like he’s doing well and is usually strong on the puck, but has had some luck, and his options have been somewhat limited until this year and his recent promotion to PP1 for Panarin. I feel he has had a hard time developing during the pandemic, but how does the organization view him? – Ian B.

You are probably just as well positioned to answer my question as everyone else out there because you are relatively fresh on Rangers and are objective. What is the league’s perception of Kaapo Kakko? How big is the gap between the way the league objectively views him, as opposed to Rangers fans? – Vitaly P.

How the Rangers are doing with Kakko right now may be dictated by the lack of depth on the right side. He is clearly the best available option among the wingers willing to play there. So to see him as a regular in the top six while Alexis Lafrenière cements his role as a third-line left-winger may be enigmatic for some, but it’s clearly a depth issue.

Gerard Gallant says positive things about Kakko that one might expect. The biggest problem for Rangers is whether Kakko’s engine is always running, which is necessary for a great winger to have an influence, especially offensively.