The picture is done, so now we can go ahead and make our 2022 NFL Wild Card predictions. The Green Bay Packers and Tennessee Titans will get some much needed rest, while the rest of the field will look to live another week.

For those who need the wild card or the NFL playoffs explained, it’s actually pretty simple. Basically, teams are ranked based on their record, with the higher seed hosting the lower seed in a winner-takes-all game. Unlike other sports, the playoffs consist of only one game per round.

So now that we know which teams will take the postseason, let’s go ahead and talk about the NFL wild card schedule and more importantly the wild predictions and things we expect to happen next weekend.

Bills get revenge on Belichick

For two decades, Bill Belichick and the New England Patriots have owned, dominated and crushed the Buffalo Bills. Now, finally, Sean McDermott’s team will shake off those problems and knock them out of the playoffs in their third game of the season.

The Bills might have gone 2-0 against New England had it not been for some bad plays in their first meeting. The Pats looked pretty bad against the Dolphins and Buffalo’s run defense has improved.

In short, it will be up to Mac Jones to pull off the upset.

Randy Gregory, DeMarcus Lawrence and Micah Parsons have excelled together, but the same can’t be said for the Dallas Cowboys’ offense. The San Francisco 49ers are playing their best football of the season, while the Cowboys are going in the opposite direction. 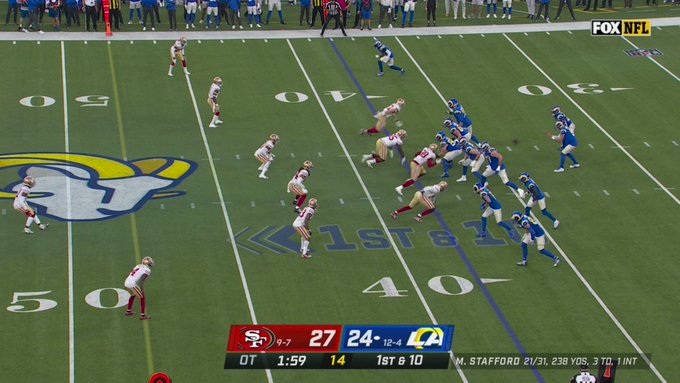 The Cowboys can’t stop the run and will have nightmares about the most dynamic player in the game, Deebo Samuel. Also, the Niners’ defense has stepped up a lot over the last month and will put a lot of pressure on Dak Prescott. Add Mike McCarthy’s plays to the mix and you have a recipe for disaster, Cowboys fans.

The Los Angeles Rams won the NFC West, but right now they’re not a good football team. They were up 17-0 over the Niners with the division on the line and still managed to lose. And their defensive behemoth of Aaron Donald, Von Miller and Jalen Ramsey has yet to click.

The Cardinals haven’t exactly been great lately, but Matthew Stafford has looked a lot like Jared Goffy in the second half of the season. Here’s hoping this is a shootout with Cooper Kupp rescuing Stafford’s wild shots, and the Rams going home empty-handed…again.

Joe Burrow throws for over 400

This isn’t a very bold take, but it should be said nonetheless. Joe Burrow is a bad guy and he’s playing like an MVP right now, and the Las Vegas Raiders can’t stop the pass. If not, just watch Justin Herbert going 6/6 at fourth and long in the season finale.

Burrow topped the 400-yard mark in his final two games of the season and had a full week to rest, watch video and prepare for this game. As long as the offensive line can keep Maxx Crosby away from him, Ja’Marr Chase will have another historic performance.

Ben Roethlisberger and the Pittsburgh Steelers live another day, but they only have Brandon Staley to thank for that. Aside from TJ Watt and Minkah Fitzpatrick, they have little to no reason to be in the playoffs, and aren’t likely to fight much anyway. 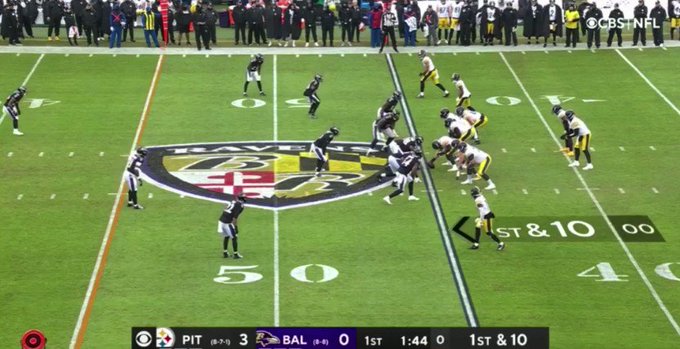 The Kansas City Chiefs are playing like a Super Bowl contender again and their revamped defense will have a field day with Big Ben. This will be the last game of Roethlisberger’s career or at least the last time we see him in a Steelers jersey.

The Philadelphia Eagles are not easy to convince. His defense improved during the second half of the season and his running game opened up a lot of room for Jalen Hurts. But they just aren’t talented enough to get past the reigning champions.

The Tampa Bay Buccaneers have looked a long way from the team that won the Super Bowl and are currently understaffed on both ends of the field. Then again, it’s Tom bloody Brady we’re talking about here. He will do it like he always does.