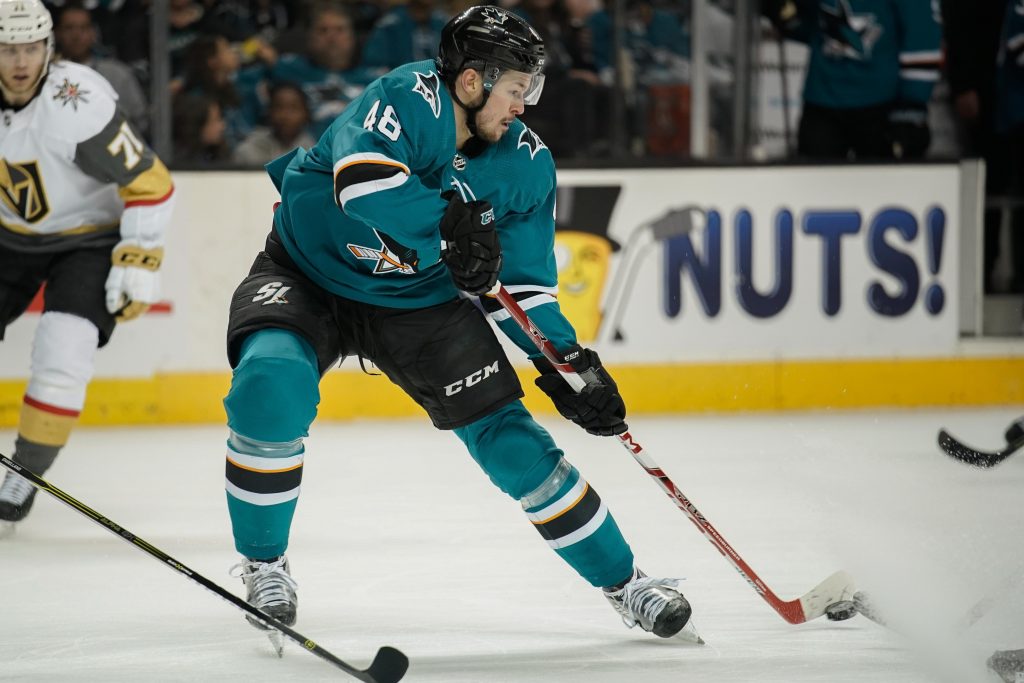 The San Jose Sharks’ unexpected rise back to relevance this season has answered many questions, however Tomas Hertl the situation still hangs over the head of the team. On TSN’s Insider Trading program todayPierre LeBrun says he expects the Sharks to “circle back” with Hertl and give him an extension offer. The pending unlimited free agent has 31 points in 37 games this season. The team’s only 20-goal scorer so far is in the final year of a $ 22.5 million four-year contract. However, in the event that Hertl does not agree to an extension before the trade deadline, LeBrun notes that the trade front is still an option. Hertl has an amended no-trade clause that allows him to submit a list of three teams to which he will accept a trade. LeBrun believes the New York Rangers would be an opportunity, a team that would obviously be keenly interested in some extra depth.

Some other notes, this time from Montreal: