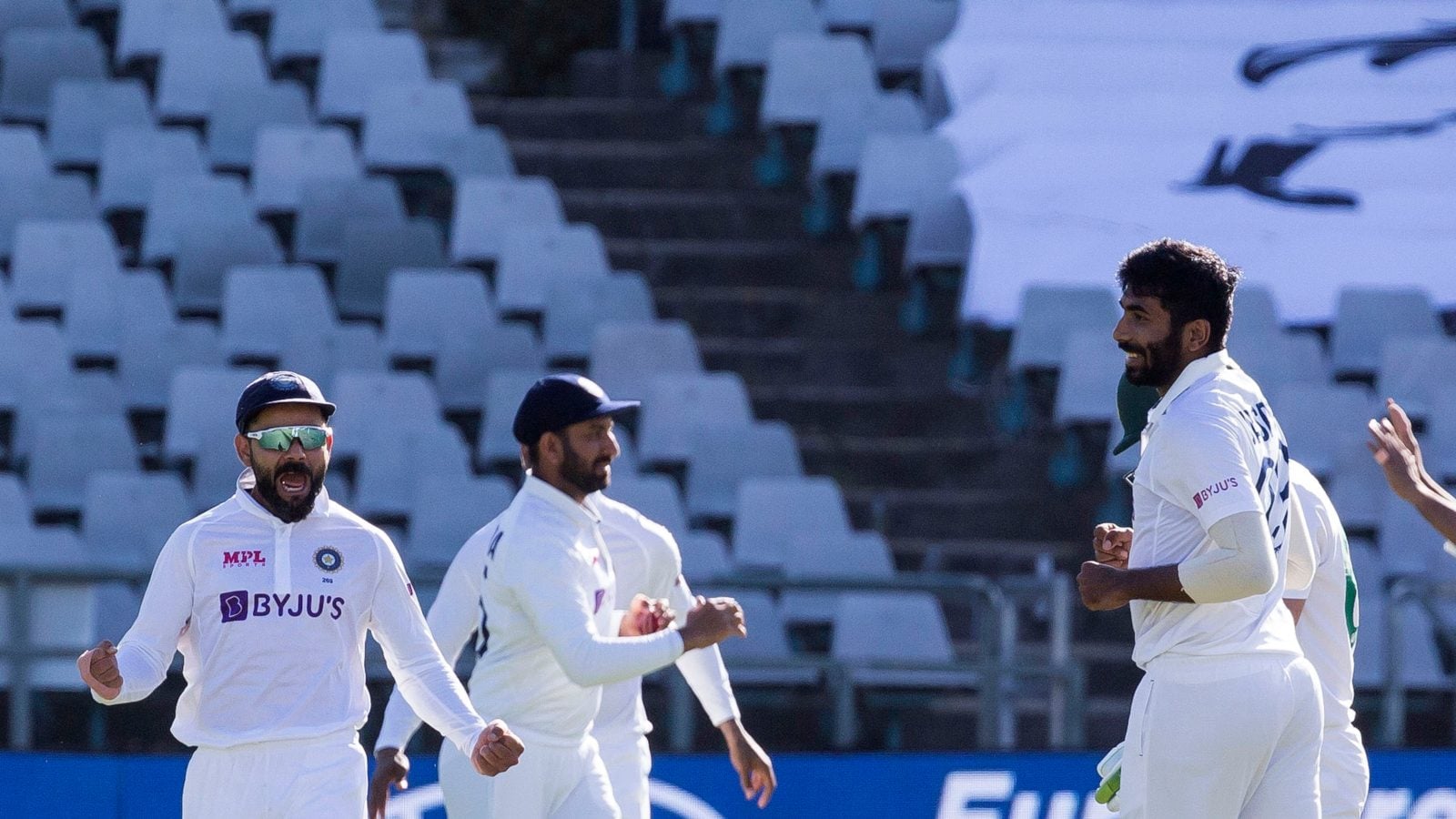 India and South Africa will occupy the field on the second day of the third test in Cape Town. In response to the visitors’ first innings of 223, the Proteas collected 17 runs, with a loss of 1 wicket, at the end of the opening day’s game in Cape Town. By stumps, Keshav Maharaj, who came in as night watchman, was undefeated at 6, while Aiden Markram hit at 8 not out. South Africa is 206 races behind.

The opening day witnessed a tough blow from Virat Kohli, who returned to the decision after recovering from an upper back spasm. He played an excellent stroke of 79 runs, while Cheteshwar Pujara scored 43 runs of 77 deliveries using 7 boundaries. The lower middle class once again did not live up to expectations as tourists were excluded for 223 in the final session on Tuesday.

The bowlers got off to a fresh start with Jasprit Bumrah pulling the first blood. The fast with the right arm struck in his third over to get the opponent’s captain, Dean Elgar, captured by Pujara. The ball sewed away from the dough and took a thick edge of the blade.

Team India were looking for another wicket in the last five overs of the day, but the Proteas slaughter couple managed to survive. As the game enters the second day, it would be interesting to see how the hosts perform against a formidable Indian bowling attack on the difficult Newlands course.

Get all IPL news and Cricket score here