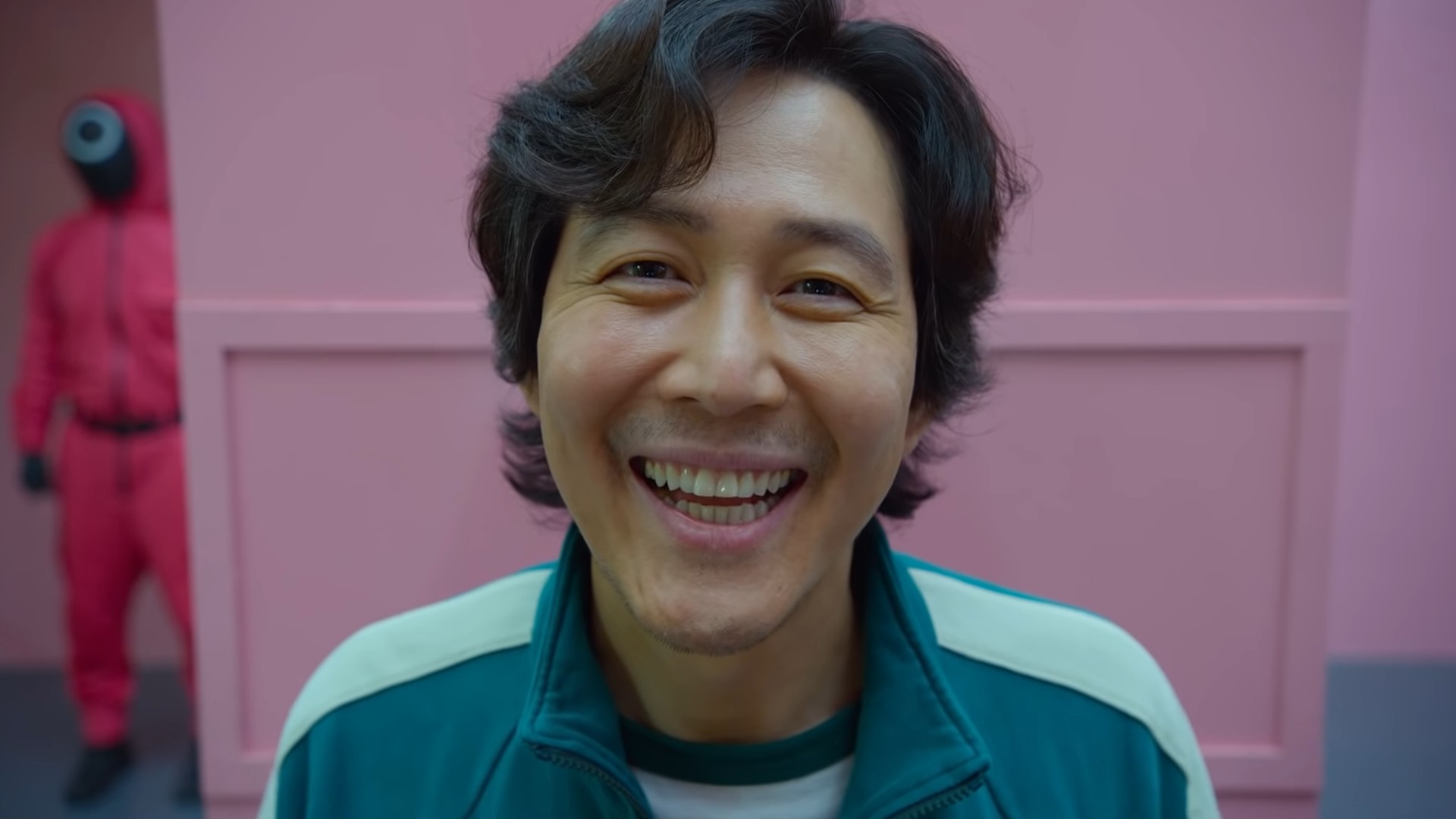 An unofficial Squid Game cryptocurrency called SQUID was launched and disappeared in less than a month. Its creators, whose identities are unknown, pulled the rug out from potential investors after pulling about $ 3.38 million in their pockets.

The SQUID cryptocurrency was not officially affiliated with Squid Game, the popular Netflix show that debuted on September 17th. Anyone who visited its squidgame.cash (now discontinued) or read its Twitter (also dead) and bought SQUID was not able to sell it on the cryptocurrency exchange Pancakeswap, although its value increased from $ 38 to $ 2,861.80 in one week.

Despite the lack of affiliation, the concept of the coin drew on the content of the show. As described in SQUID’s White Paper, which is basically a rulebook, an “anti-dump mechanism” was introduced that forced you to obtain “Marble” tokens via a play-to-earn game to sell your SQUID coins.

This lock on selling SQUID coins allowed its creators, who could not be identified beyond the pictures on the website, to drop the project, citing hack attempts, take all the money and refuel the value of the coin. According to the New York Times, people who still have the token are now able to sell it for its minimal value, even without “Marbles.”

In other words, everyone lost except an unknown few. Not unlike the show it is based on.

A moderator’s post on the official SQUID Telegram channel reads: “Someone is trying to hack our project these days. Not only the Twitter account @GoGoSquidGame, but also our smart contract. We’re trying to protect it, but the price is still abnormal. Squid Game Dev does not want to continue running the project as we are depressed from the scammers and [are] overwhelmed by stress. We need to remove all restrictions and transaction rules for Squid Game. Squid Game will enter a new phase of society’s autonomy. “

For SQUID to work, the creators promised that the coin would be used to play a game based on the show. The game, which was never shown, was to go into beta and then be released sometime this month, again, with no apparent approval from Netflix. The White Paper is unclear about how the game works and how you can earn Marbles to sell your SQUID coins. “Getting bullets without using violence is the key to Squid Game,” is all it says.

The newspaper mentions the blockchain mobile game Axie Infinity and its “Smooth Love Potion” tokens as inspirations for its game. Axie Infinity acts as Pokémon Go, where you battle with a team of three “Axiers”, which you must purchase as NFTs in order to play. For each “Axie” sold, the developer makes an average of 4.25%. Players can earn “Smooth Love Potions” through daily quests to breed (developers also take a piece from this) “Axies” for multiple NFTs, hence “play-to-earn”. As more people buy and sell both “Axies”, which also lets you vote on decisions for game development, and “Smooth Love Potions”, the value increases and the creators make more and more money. Presumably, the SQUID coin game would require a certain amount of them to play, and then you could earn “Marbles” to sell them for real money.

SQUID also included NFTs, which featured art by the characters and guards from the show. As with everything else, they disappeared from the NFT marketplace OpenSea as soon as it all shut down.

Scams like these are becoming common in the crypto area. We have seen outfits like the FaZe clan suspend its own members due to a poorly oriented cryptocurrency that declined in value over the course of a few days. We have also seen the creator of the high-profile NFT project Evolved Apes go free after a week and take Ether worth about $ 2.7 million. In light of these issues, massive companies like Ubisoft and even McDonalds have started on cryptocurrencies and NFTs. It seems that if something you like is big enough, it will be converted into a cryptocurrency and have the potential to fall apart at any moment.