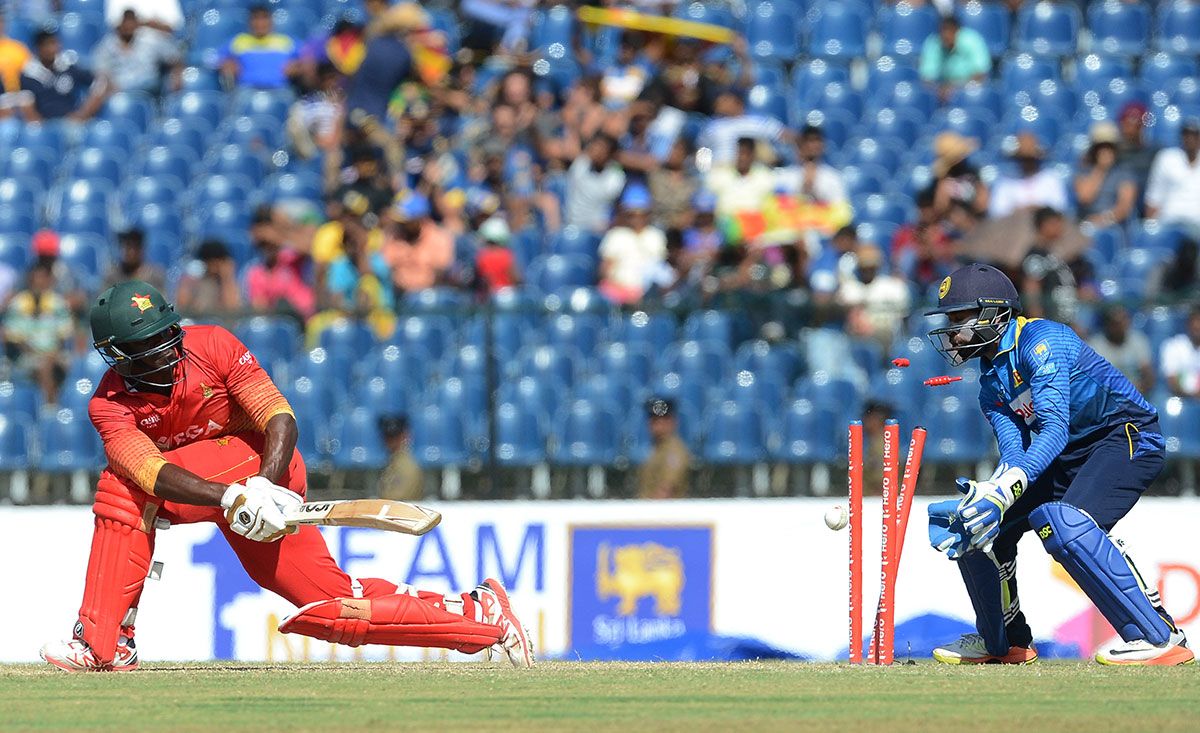 The three matches will all be day-night matches as part of the Super League, and will be held in Kandy

Zimbabwe and Sri Lanka begin 2022 with three ODIs as part of the ICC Super League, with Sri Lanka hosting the series. The three matches will be day-evening matches scheduled for 16, 18 and 21 January and will be played at Pallekele International Cricket Stadium in Kandy.

Zimbabwe are currently at the bottom of the Super League table with two wins from their nine matches, while Sri Lanka are sixth in the 13-team league with four wins from 15 matches. The Super League is a qualifying route for the ODI World Cup 2023, where the eight best teams qualify directly, while the remaining five will be combined with five Associate teams in a qualifying tournament. Two teams advance to the World Cup from that tournament. By virtue of hosting the World Cup in 2023, India has automatically qualified, making the Superliga a battle for the next seven places.

Zimbabwe is currently at 25 points with the Netherlands, but has played five games fewer.

“Every match is very important to us because Super League matches will determine who can qualify automatically, so it is important that we prepare well and start well,” said Zimbabwe’s head coach Lalchand Rajput. “I am a very confident person and always believe that we can beat Sri Lanka given that we have had good playing time in playing the Pro50 tournament. [Zimbabwe’s domestic List A competition]. “

“We have not started well in the Super League, but I am convinced that with the players in shape during the Pro50 matches, we will do well against Sri Lanka,” said Rajput. “If we play our best cricket and to our potential, with our best players, there is every chance that we can qualify directly.”