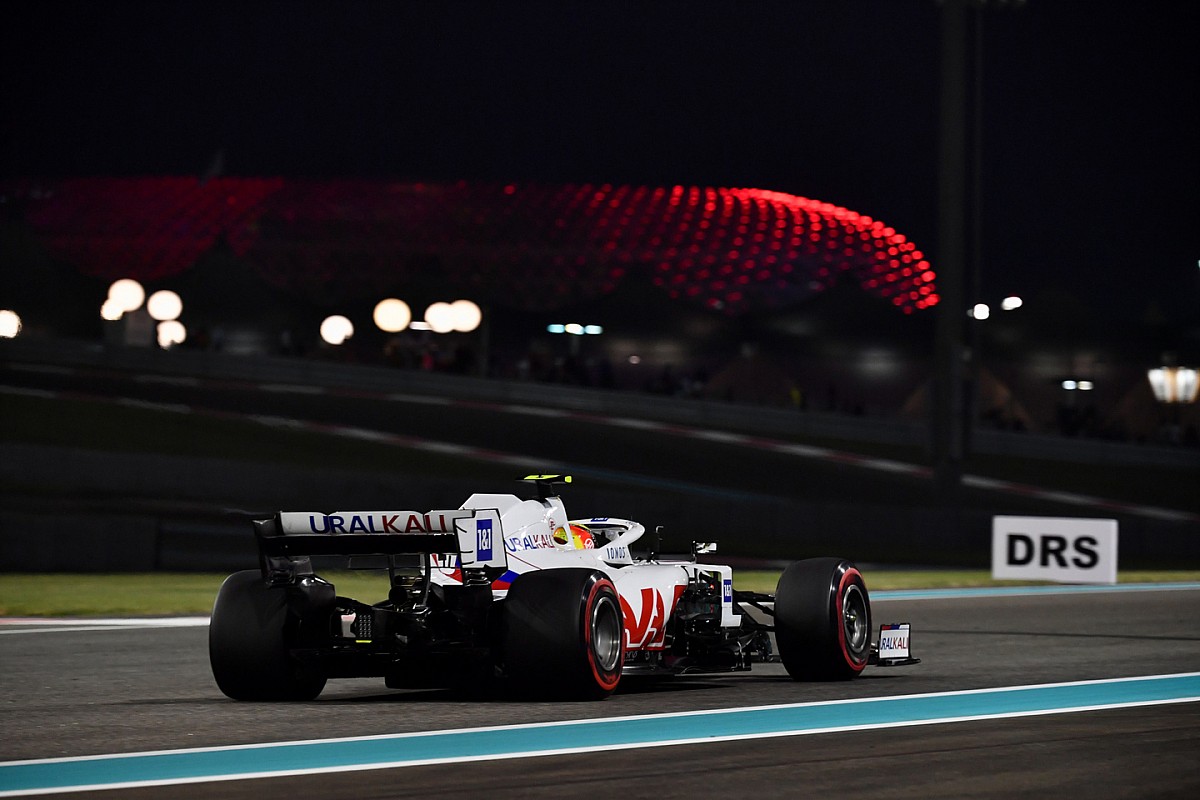 Haas chose not to develop his car last year so he could focus on preparing for the new technical regulations arriving in 2022, believing they had a greater chance of taking a step forward and improving performance. improve.

It sent the team into a transition year in 2021, where it failed to score points with rookie drivers Mick Schumacher and Nikita Mazepin, leaving it last in the Constructors’ Championship.

But in the final three races of the season, Haas came close in speed to lower-midfield rivals Alfa Romeo and Williams. Schumacher qualified within two-tenths of a second of an Alfa Romeo car in both Qatar and Abu Dhabi, and was even less than a tenth of Aston Martin’s Lance Stroll in qualifying for the race in Saudi Arabia.

Haas F1 boss Steiner stressed the importance of keeping the team motivated despite its competitive position, but admitted he was surprised by the end of the season gains over the rest of midfield.

“What you have to watch out for is people don’t get complacent, get used to it and don’t try their best anymore,” Steiner told Motorsport.com.

“[You have to] tell them that ‘you haven’t gone stupid or bad, it will get better, it’s just that our car is not developed’. The answer is too simple: if there’s a year when you don’t do anything, this is where you end up.

“On the other hand, in the last two races, I couldn’t believe we were only a tenth or two from the end of the midfield. I don’t get it with a car almost two years old.”

When asked whether the gains were partly due to his drivers’ growing experience, Steiner still felt the other teams should have created a wider gap with Haas by developing in 2021. 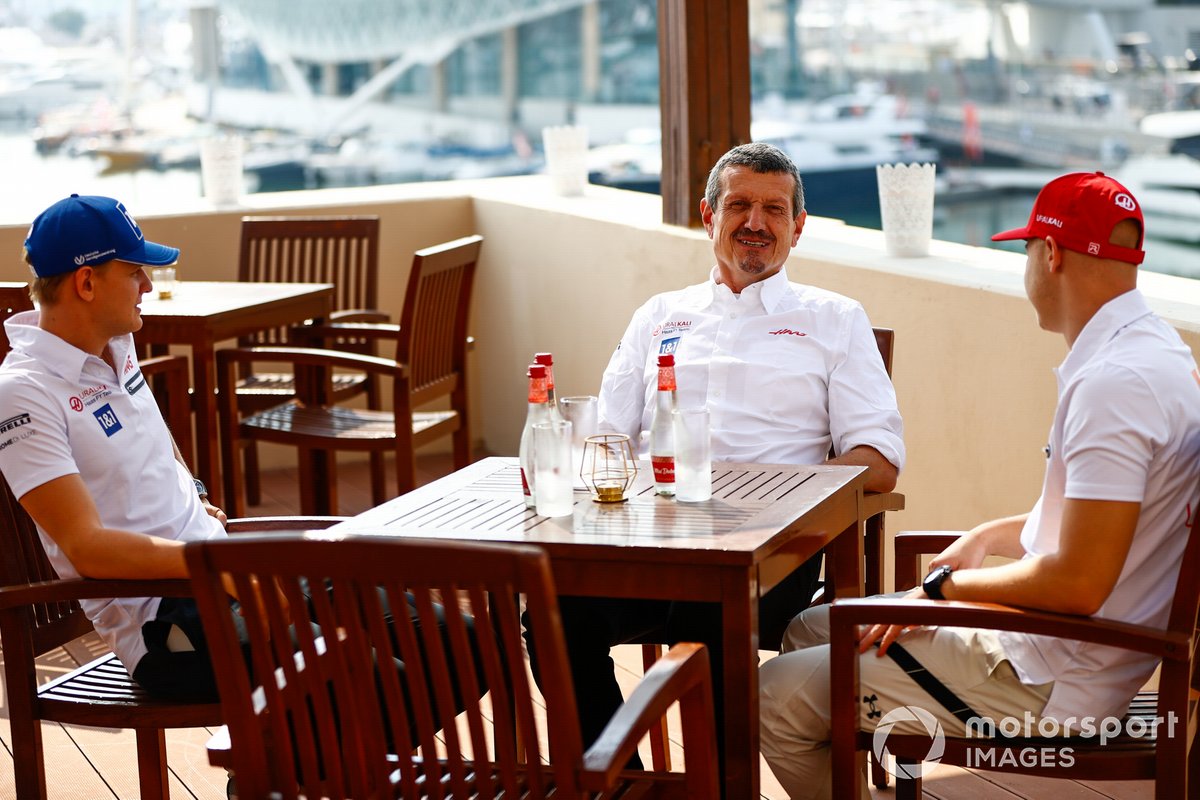 “The others should have widened the gap, they’ve developed their cars,” Steiner said.

“The last two races have been very strange for me. In Saudi Arabia, where the lap is very long, we were only one and a half tenths behind. And we fought in the race with one of the Williams. Maybe they went slower?

Schumacher was able to battle Williams driver Nicholas Latifi during the Abu Dhabi season finale, holding back for 22 laps before Latifi crashed and triggered a late safety car.

Schumacher said the progress at the end of the season was “possibly” the result of his growing experience, but he also thought the team had found new ways to fine-tune the VF-21 car.

“We have also just found a different way as a team to approach weekends and set-ups,” Schumacher told Motorsport.com.

“I think we have really found what we want from the car. Is it entry-level stability, is it oversteer, that was just something that showed in recent weeks. I think we’ve perfected that a little bit.”