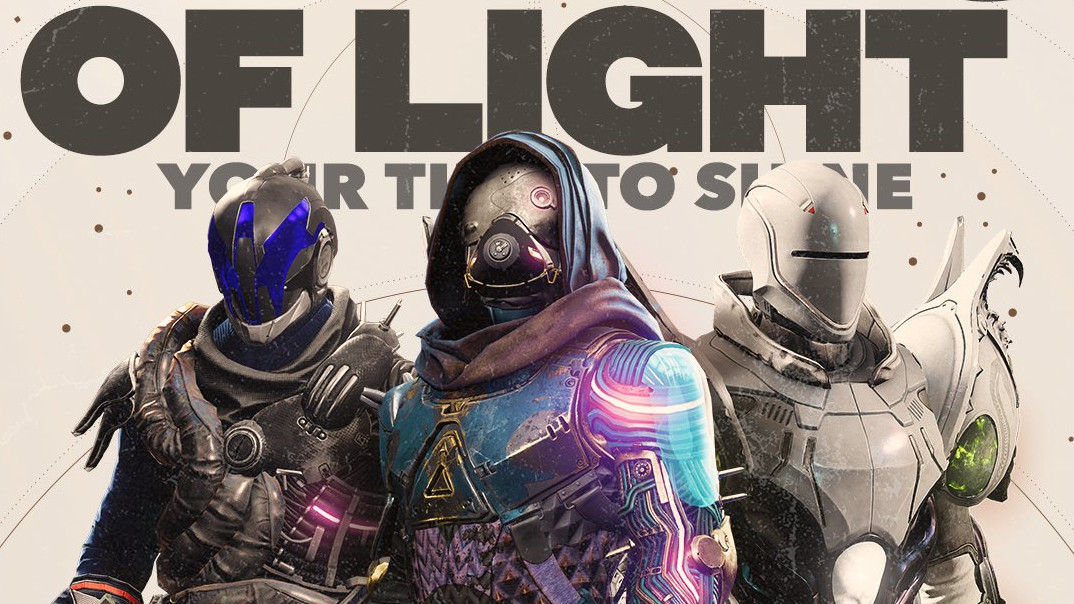 Destiny has fashion, and to celebrate that fact, Bungie recently announced the official Guardian fashion magazine Threads of Light. But it seems that discerning Destiny fashionistas are not overly impressed with Bungie’s selection – an answer that does not go down well with the studio’s tasters.

Yesterday Bungie wrote three cover looks for Volume 2 of Threads of Light, starring Vanquish, Twisty and Dawsonson. They are fine, I think, but maybe not what I would call the strongest examples of Destiny mode. Some commentators were a lot tougher, with replies and quote retweets blowing the selection.

Hard feedback hurts. And in a later tweet, community manager Griffin Bennet felt that the malicious comments were so rude that it could make Bungie reconsider running these kind of community shoutouts completely.

If the reaction to these spotlights continues to be toxic and negative as we put down other people’s creations, we will stop doing these all together. Be better. https://t.co/AY5VhsP3JFNovember 9, 2021

“Fashion is art,” Bennett wrote in a follow-up tweet. “Taste is subjective. Imagine you get into the answers and insult someone’s art. Mind is overwhelmingly inappropriate.”

It might be something of an overreaction. But it’s also easy to see why Bungie may be hesitant to pursue a project that seems to draw so much vitriol – especially when that backlash may end up being targeted at the players presented by Threads of Light. If being featured means that your character’s appearance is being mocked by hundreds of Destiny players, fewer people will bother submitting their transmogs.

But as Bennett writes, taste is subjective and daring fashion has always attracted controversy. Hopefully, the Destiny community can learn to be a little more tactful in its critique, so that this truly fascinating display of Destiny’s true endgame is not scrapped.