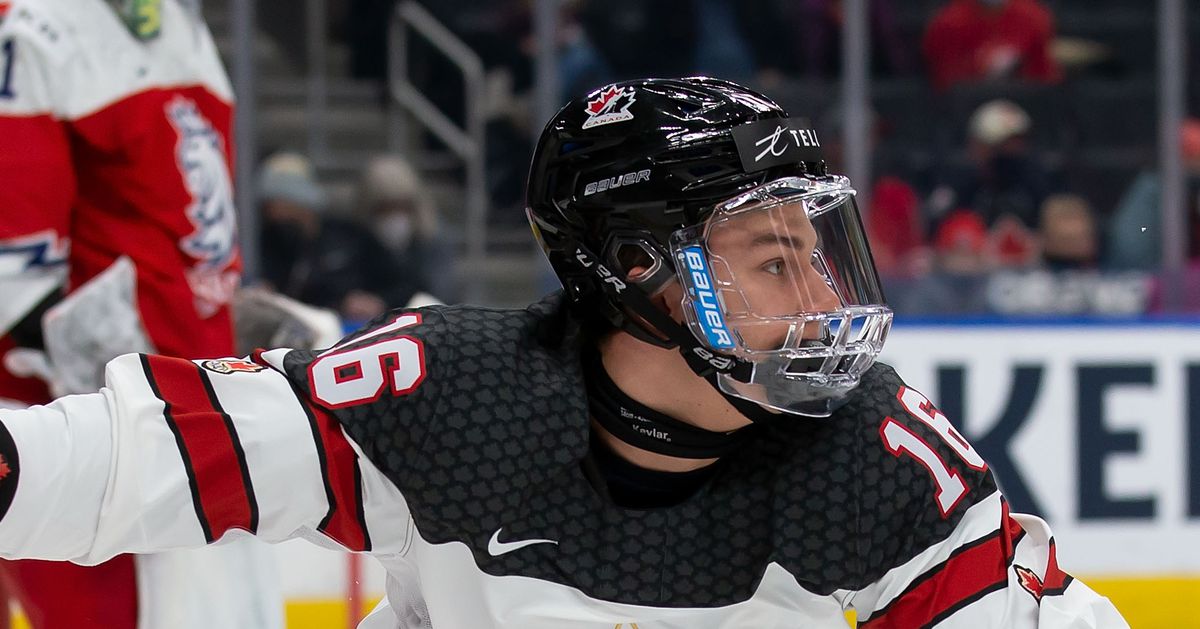 Storylines around the World Juniors

Michkov’s maniacal moves: While Russia has already jumped headlong into underperformance (playing Sweden straight out of the gate will do), they still manage to look as dangerous as ever against the smaller nations. But the bigger problem in solving Russia eventually starts with solving Matvei Michkov, who can uh

Do some things that are quite difficult to do. He also scored an extremely controversial goal, but was otherwise the reason for look at the red machine do it as expected. They’re getting Slovakia today, which we’re talking about…

Really, it behooves the IIHF to tie the knot, set a date and time, take them to Texas or Florida or wherever, and let these girls play. After two years of this shit and frankly other more obnoxious rinky-dink treatment, they owe them that much.

Sweden vs. the US could potentially be Fabian Lysell’s highly anticipated debut. Could be. We will see.

Frankly, due to the COVID problem, there may be some cancellations in the near future. It becomes a flowing thing.