After losing a rookie campaign in 2020 due to injury, Tennessee Titans cornerback Kristian Fulton not only turned the corner in 2021, he has become one of the better cornerbacks in the entire NFL.

If you want proof other than the eye test we use on Sunday, look no further than this statistic from Pro Football Focus.

According to PFF, Fulton’s pass rating allowed in zone coverage is an eye-opening 14.6, the second best figure in the league. Only Atlanta Falcons cornerback AJ Terrell (11.1) has allowed a lower passer rating.

Fulton has been targeted 46 times this season. He allowed completion of 22 of those attempts (47.8 percent completion rate), with two interceptions, 11 defended passes, and a passer allowed score of 67.7.

If they haven’t already, opposing offenses will begin to teach that targeting the receiver guarded by Fulton isn’t the best approach, something the Jacksonville Jaguars apparently first learned in Week 14.

During the game, announcer Jay Feely stated that the Jags planned to go after Fulton, leaving every Titans fan scratching their heads. As it turns out, that was actually the game plan, as Feely later revealed.

This was what Trevor told us in the meeting…don’t kill the messenger
He tried, and Fulton made him pay

After seeing Fulton’s huge jump in 2021, the Titans can only hope that first-round Caleb Farley and cornerback, whose season ended early due to a torn ACL, can go down the same path.

If so, the Titans will have quite the formidable secondary with Fulton, Farley and closing cornerback Elijah Molden for years to come. For now, we can just bask in the glory of the Titans hitting a home run with Fulton. 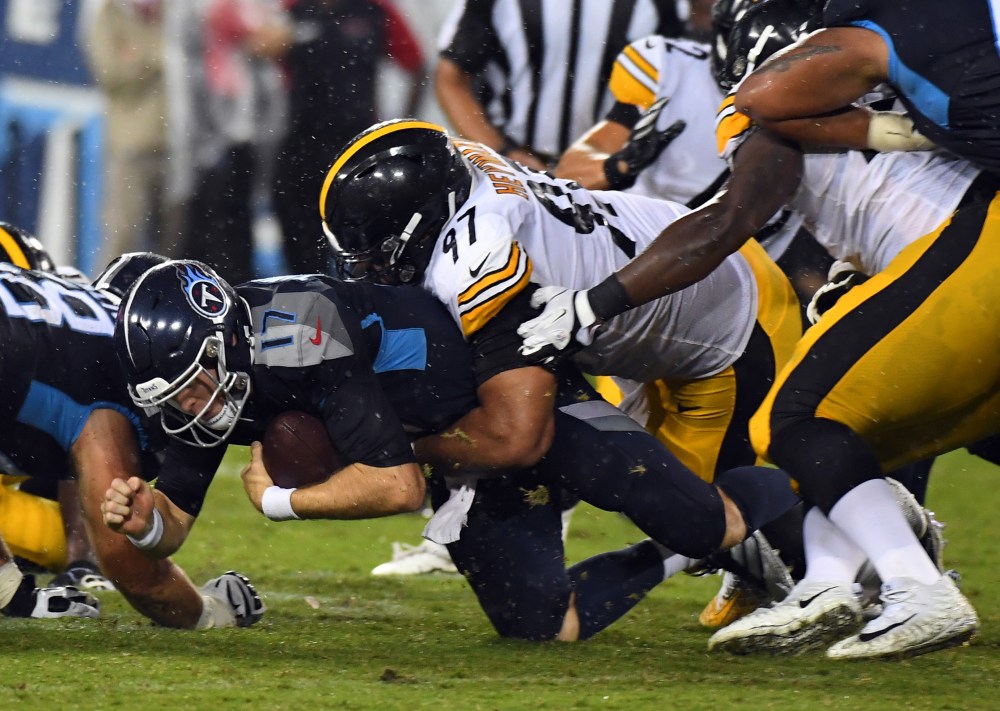