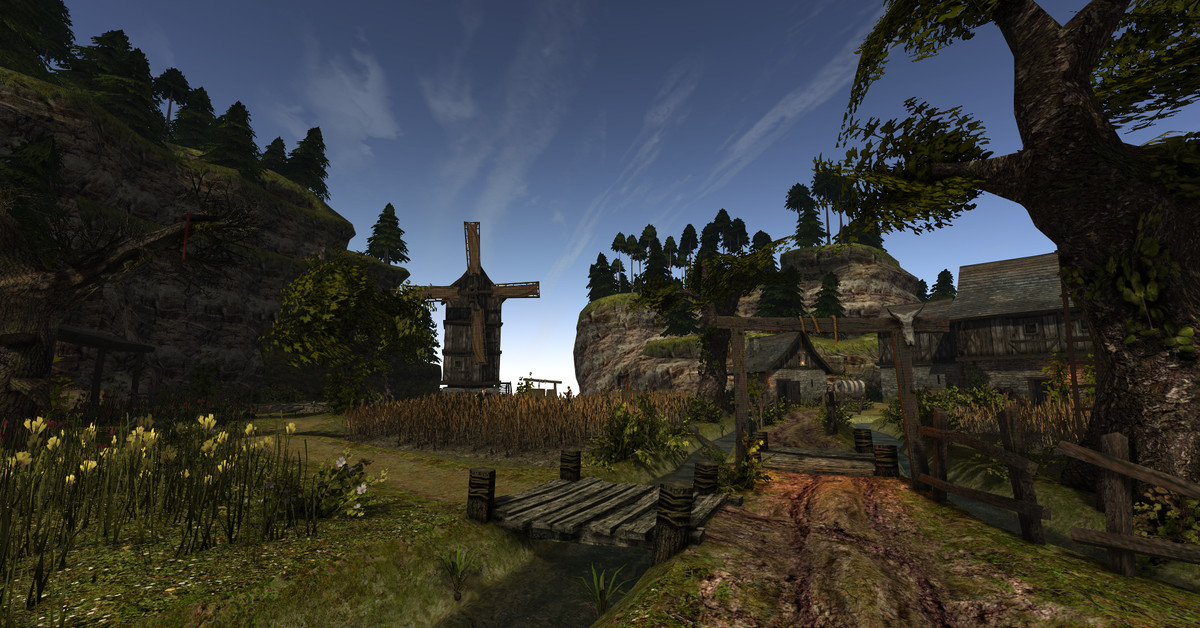 Whether it’s a new coat of paint for an old game or the addition of a whole new game mode, mods are sometimes as big as the original games they’re based on. It seems fitting then that as the year draws to a close that fans reflect on the best mods created this year.

The top five are:

The winning mod is completely re-recorded Gothic 2: Night of the Raven. According to ModDB’s description, the addition brings a new open world, a new skills system and a “complex story.” It was made by The Chronicles of Myrtana Team and launched on December 10th.