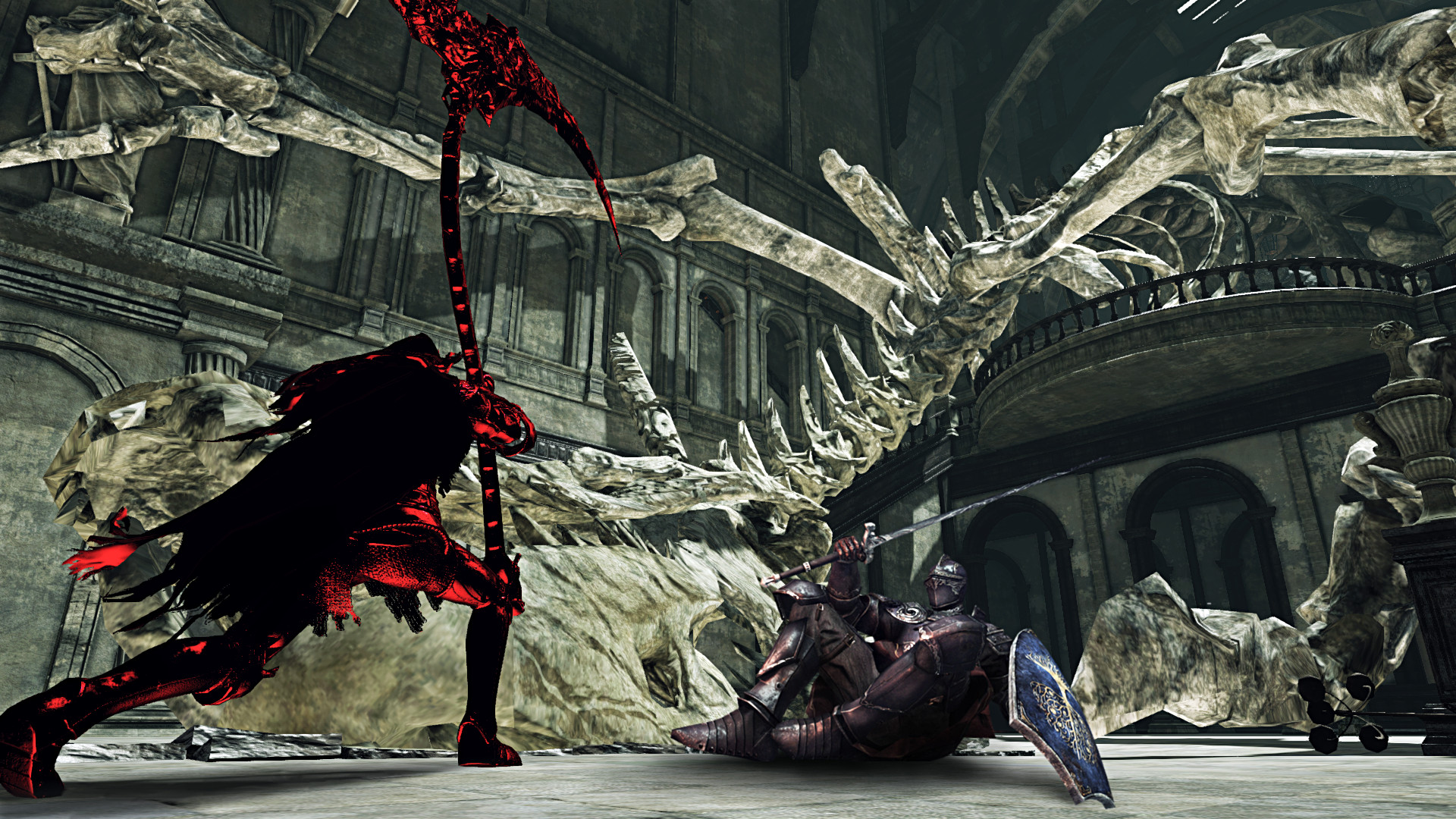 If you, like me, are someone who has always heard a lot about the Dark Souls series but has not yet played them, now is the time to consider dipping a toe into their mysterious waters. The Dark Souls II community is getting ready for the annual Return to Drangelic event, where the RPG game’s many fans are creating new characters to help newcomers get started.

This time, Return to Drangelic is held a month in advance – this is to make sure it does not overlap the Elden Ring release date, which comes in February. From January 16-30, Dark Souls fans plan to launch new remakes of Dark Souls II: Scholar of the First Sin with the express purpose of jumping into co-op sessions with new players or attending some early game-PvP, without all the end-level gear.

Old Soulsheads recommends using the Blue Acolyte mod with the Scholar of the First Sin edition of Dark Souls II for the event. The mod that you can find on Nexus Mods. Blue Acolyte is actually a great collection of community patches and quality of life improvements for Dark Souls II, but for The Return to Drangelic event, it does two important things.

First, it’s a kind of community-created anti-cheat system that adds the ability to use Steam’s blocking feature for malicious gamers. Second, it makes multiplayer freely available by changing the broken red eye ball and blue eye ball is not consumed during use.

You must use the Scholar of the First Sin edition of Dark Souls II to use mod. Fortunately, if you do not own it, both the game itself and the upgrade from vanilla Dark Souls II are 75% off on Steam through January 5th.

More information can be found on Dark Souls II subreddit. Dark Souls II is also a better game than it often gets the credit for being, and the Return to Drangelic event is the perfect opportunity to find out why.