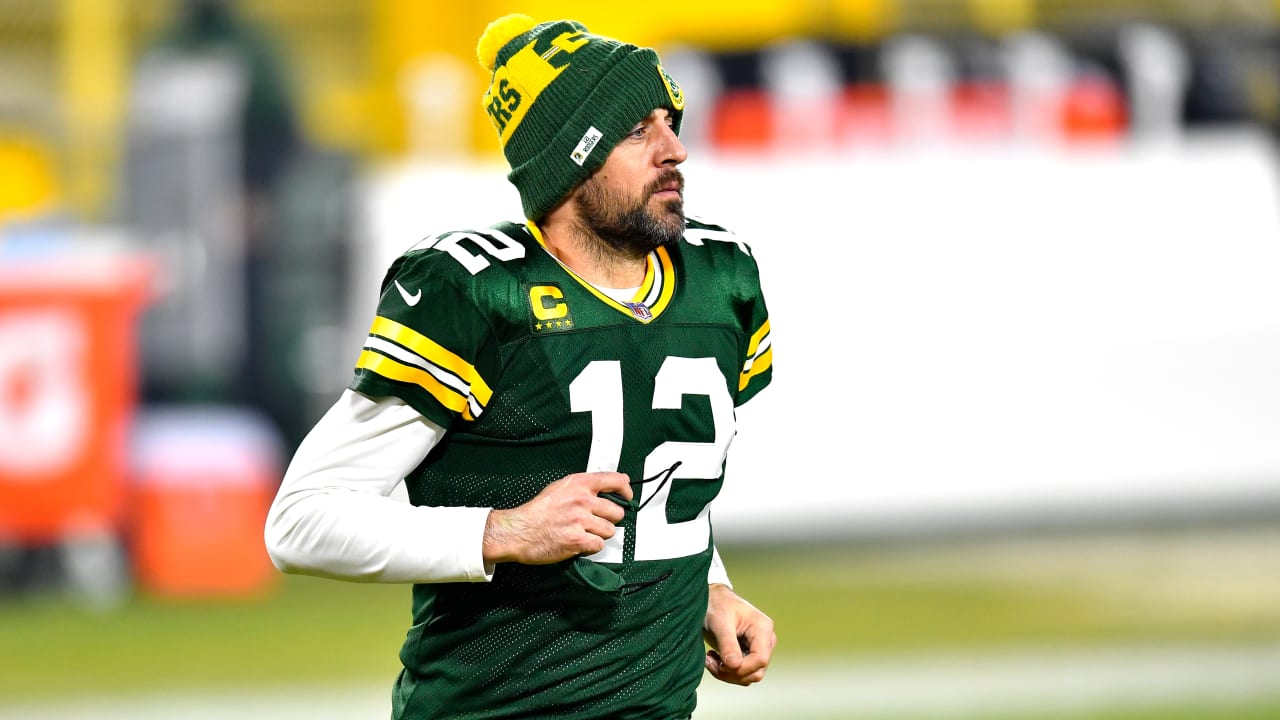 The assumption surrounding Aaron Rodgers heading into the 2021 season was that it would be his last campaign in Green Bay. But after compiling an NFL best 13-3 record through 16 games and probably adding another MVP award, that perception may be starting to change.

Rodgers was asked Wednesday at SiriusXM’s Adam Schein Podcast whether his perspective has changed and the grass may not be greener outside of Green Bay.

“The grass is greener where you water it,” Rodgers replied. “I really believe in that. And you know, it’s a saying to keep people from going out and taking risks and chances, and you know, I think that’s where you spend your time and energy, and what you choose to water will always be the greenest part of your life.I decided when I came back that I would be all in with the team and all in to see things move forward to a better place.And that’s what the talks were about, you know, in the off-season, it’s about being a part of the conversations that affect my ability to do my job, and I, you know, from one of the first days, Brian [Gutekunst] and I put it down and came on the same page and it has been a really nice fall and winter. I appreciate his approach, how it has been, and it has been very meaningful to me. So I am grateful for the relationship where it is at this time and it has made my life so much more enjoyable. So I have to give Brian a lot of credit for meeting me in the middle. “

General manager Brian Gutekunst took plenty of heat in the low season for how he handled Rodgers’ situation and how Packer’s front office has not historically sought input from his most vital player on issues that may relate to him and the team’s success.

Since then, Green Bay has softened Rodgers, at least a little, by dealing with Randall Cobb and making star QB feel like he has a voice in certain decisions – which he absolutely should.

The turnaround has changed the question from “Where will Rodgers be traded to in 2022” to whether the Packers can postpone the Jordan Love era for another year or two or three or 27. The answer to that question will come in the low season when the Packers and Rodgers meet again to discuss his contract and future.

The grass is very watered now, but there is still an endgame and potentially another Super Bowl – or another disappointing defeat. Will Green Bay continue to water the lawn through the cold winter months? Or will the drama resume with an out-of-season famine?