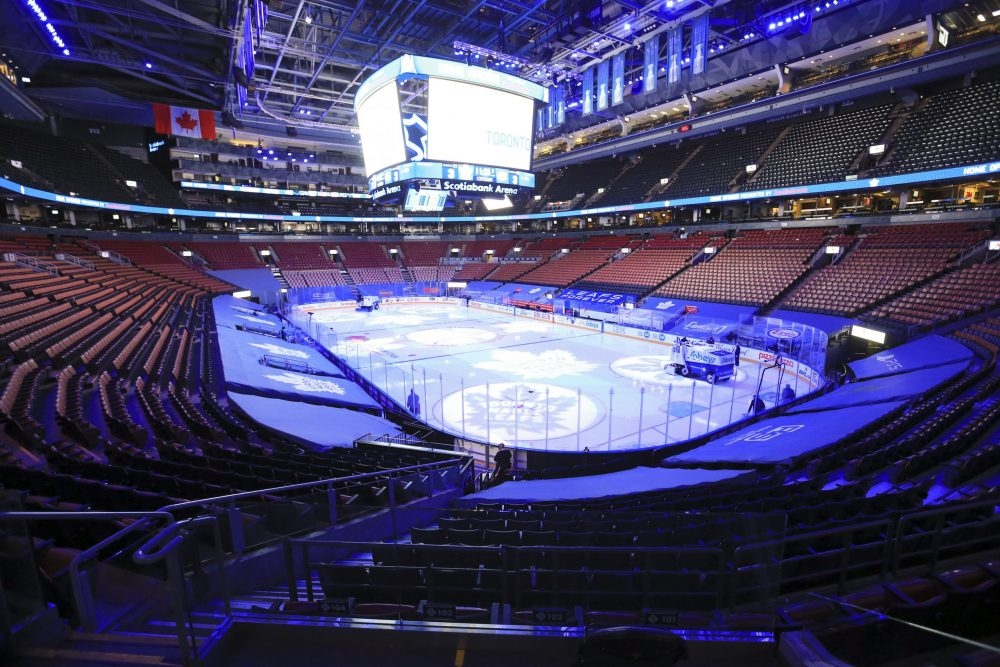 The National Hockey League and most of its clubs want their money.

A pretty big chunk of cash, for sure.

In a lawsuit filed in June last year at the Superior Court of California, the NHL and 20 teams – including the Toronto Maple Leafs, Ottawa Senators, Montreal Canadiens, Winnipeg Jets and Vancouver Canucks – are suing five of their insurance providers, claiming the companies have breached contract by not reimbursing losses incurred by the NHL and teams due to the COVID-19 pandemic.

The lawsuit claims that the losses in the NHL and among its teams have exceeded $ 1 billion in the wake of the pandemic.

TSN’s Rick Westhead initially reported on Wednesday the filing of the lawsuit.

“Embezzlement is a lifeblood of plaintiffs’ revenues,” the NHL’s claim, as reported by TSN, said. “A significant source of plaintiffs’ revenue comes from arena-related activities, such as ticket sales, concessions, parking and sales of goods in the arena. The extra expense the NHL incurred to host the 2020 playoffs and Stanley Cup final was huge. . “

When the rest of the 2019-20 regular season was canceled after the NHL took a break in March 2020, the league moved into bubbles in Toronto and Edmonton, without fans, to complete the playoffs in the Stanley Cup 2020.

Thereafter, the NHL reduced its regular season 2020-21 to 56 games, with “minimal, if any” fans in the stands throughout the league.

The NHL and Factory Mutual had a policy, the NHL claimed, in which the company would provide coverage for the financial losses the teams face due to coronavirus. It will include losses when a communicable disease renders the clubs’ arenas unsuitable for their intended use.

In November, Factory Mutual filed a lawsuit asking a judge to dismiss the NHL’s claim, citing a lack of “physical loss or damage” to the plaintiffs’ property.

The NHL and its teams involved in the lawsuit filed objections in December.