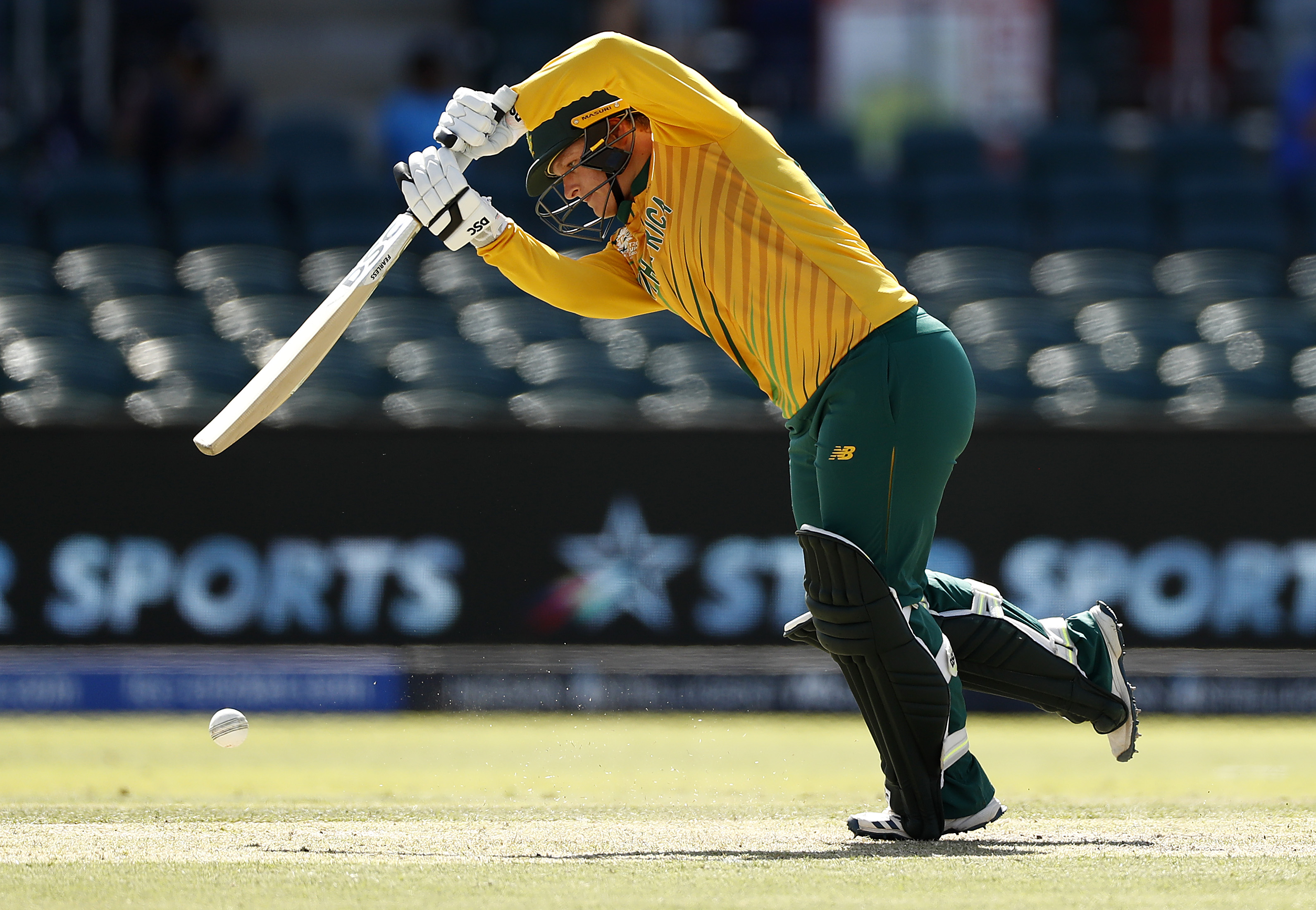 Three brilliant openers and an upcoming all-round player are on the list of the ICC Women’s ODI Player of the Year award. We take a look at the accomplishments that led to their nomination.

The ICC Awards 2021 will recognize the outstanding achievements and achievements of cricket over the past year – here’s everything you need to know about it.

Lizelle Lee was in her own league in ODIs this year and finished as the highest race scorer in 2021 in the 50-over format.

Lee’s year got off to a less than ideal start when she came out for a duck in the first ODI against Pakistan, but she came back strong with two scores of 40+ and played a crucial role in South Africa’s sweep.

She was unstoppable on tour in India thereafter, and got big runs in the Proteas’ 4-1 series victory. With 288 races, including one hundred and fifty-two, she finished the series as the highest race scorer and was awarded the series player.

She carried the form over to the series against the West Indies as well and was again the best running player in the series.

Lee scored the highest individual ODI score of his career in the series’ third match against India.

In South Africa’s hunt for 249, Lee mixed caution with aggression and continued to build partnerships, first with Laura Wolvaardt and then with Lara Goodall. She kept scoring boundaries regularly and soon got her fifties.

She then entered into a 97-race partnership with Mignon du Preez, during which she brought up her third ODI century. It looked like they would take South Africa home, but India got back in the fight by picking up two wickets.

With rain around the corner, Lee struck three fours and a six in three overs to put South Africa ahead of the DLS par score. South Africa eventually ended up winning the match by 6 races on the DLS method, thanks to her amazing 132 * of 131.

Tammy Beaumont was the second-best race scorer in ODI in 2021, right at 503 races with India’s Mithali Raj.

Beaumont had a dream start to the year, scoring four consecutive fifties in his first four ODIs of the year. She was the leading running scorer in the ODI series when England traveled to New Zealand and led the form over to the series against India at home, where she scored brilliantly 87 * in the first match.

She scored her eighth ODI century and the first of the year in the final ODI against New Zealand at home, helping England post a giant 347.

It was a happy homecoming for Beaumont, who scored a brilliant century in front of his home crowd in the fifth ODI against New Zealand. It was a particularly sweet ride as she had not lived up to the billing in the first four ODIs, her highest score was 44.

Beaumont started positively and scored at a fast pace, getting a solid 95-run partnership with Lauren Winfield-Hill. She continued to hit on purpose even after the quick wickets from Winfield-Hill and Heather Knight, and soon brought her half-century up with just 54 balls.

When Sciver fell, it was Amy Jones who took the attack to New Zealand, while Beaumont kept things ticking. She came up in the nineties after smashing Lea Tahuhu for three limits in an over, and soon brought her century up to the 42nd over. Her 102 helped England post 347/5 and come out with a win of 203 races.

Hayley Matthews was brilliant with both the bat and the ball and finished among the top 10 ODI runners and wicket-takers in 2021.

She was the player of the series in the ODI match when Pakistan came on tour. She scored 168 runs, which included a century, and scalped seven wickets in a series that the Caribbean won 3-2.

After a quiet tour of South Africa, where Matthews only scored 71 runs and picked up two wickets in five ODIs, she roared back into shape as the Caribbean toured Pakistan.

Matthews produced a fantastic all-round performance in the opening match of the series against Pakistan at home.

After being set to strike first, Pakistan recovered from the early attacks, thanks to a brilliant 87-run stand between Omaima Sohail and Nida Dar. When Matthews was brought back to the attack, he struck in the second over of the new magic to remove Dar. She also scalped Aliya Riaz’s wicket.

Darren’s wicket triggered a collapse as Pakistan only managed to add 39 runs more when they were ruled out for 182.

In the hunt for a paltry 183 for victory, Matthews put the game to bed early and got off to a fast start in the Powerplay. She added 56 runs to the first wicket with the Kyshona Knight.

Even after Knight was fired, Matthews continued to take the attack to the West Indies bowlers, bringing his half-century up with 54 balls. With the game in the bag, Matthews decided to slow down and play to the last, ending with an undefeated century.

After making his debut in May 2019, Fatima Sana had only played two ODIs before the start of the year, but the 20-year-old showed tremendous maturity throughout the year and was one of the few bright spots for Pakistan.

She showed glimpses of her brilliance on the trip to South Africa, where she picked up two wickets in three matches and also made practical contributions with the bat. In the second ODI, she took a wicket and scored unbeaten 22 as Pakistan narrowly fell short by 13 runs.

In the five-match series against the West Indies, Sana finished as the second-highest wicket-taker with 11 wickets, which included a first ODI five-for. She continued her fine form in the home series against the Caribbean and the ICC Women’s Cricket World Cup Qualifier with four and three wickets respectively.

Sana was sensational with bat and ball, and won the match player for his all-round brilliance against the West Indies in the last ODI away.

In a rain-reduced match, Pakistan was 150/6 when Sana came out to strike. With five overs left, Pakistan needed some quick runs, and Sana provided the team with a much-needed boost, each smashing its own boundary in the final four overs. She remained undefeated at 28 on just 19 balls, taking Pakistan to 190/8 in 34 overs.

In the 191 hunt, they managed the Caribbean to recover after losing Hayley Matthews, with Deandra Dottin and Britney Cooper taking control of the hunt. Sana broke the partnership in her very first by removing Dottin and then removing the second set dough, Cooper, six overs later.

She hit the final nail in the coffin of the West Indies in the penultimate run, picking up wickets from Chinelle Henry, Rashada Williams and Anisa Mohammed to record her first five-for in ODI cricket.