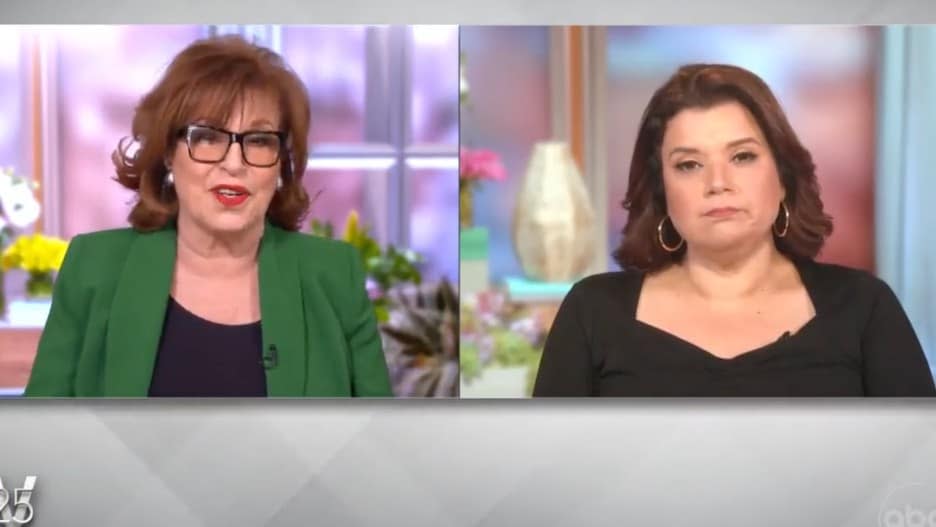 The hosts of “The View” are taking Melania Trump’s latest antics pretty harshly after the former First Lady announced she’s going to auction some of her possessions.

Trump announced on Tuesday that she will be auctioning off the hat she wore when France’s first family, the Macrons, visited the White House in 2018. In addition to the hat, Trump is selling a watercolor of her eyes and an NFT of herself. The items have a minimum opening bid of $250,000 – which can only be paid for with cryptocurrency.

The general consensus of the panel “The View”? “I think it’s tacky, but I think it’s very curious for the Trumps,” said Ana Navarro.

“It sounds a bit like an exit plan, if I’m honest. We know Donald Trump is in big trouble as the former, twice disgraced president, and he’s under investigation through the wazoo, as are his companies,” Hostin added. “So he doesn’t have a lot of money, and Melania probably needs money because she hasn’t really done much career-wise. And so I think it sounds a little desperate and like an exit plan. She needs money.”

Meanwhile, guest host Yvette Nicole Brown (filling in for Whoopi Goldberg, who is recovering from COVID this week) joked that she actually wished she’d seen Melania Trump’s infamous “I don’t care, do you?” had had. coat, because she really doesn’t care what the former First Lady ever sells.