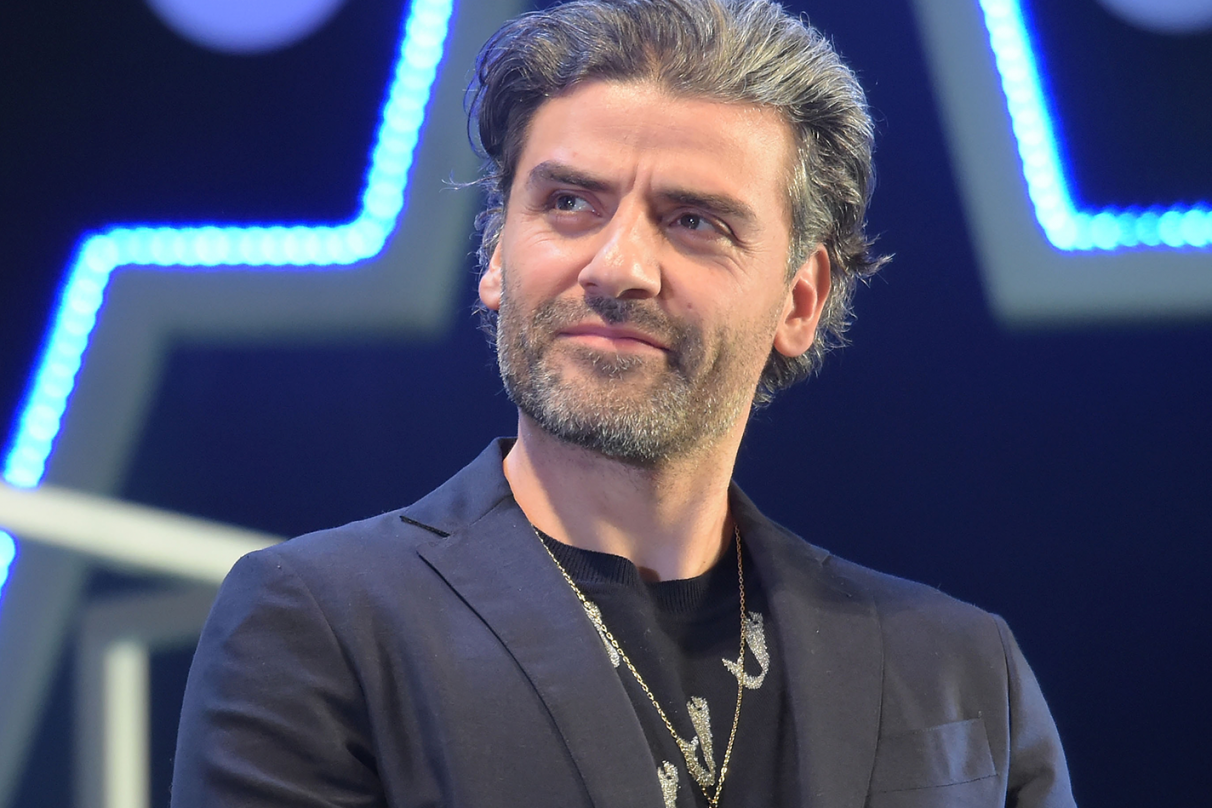 It’s not like we need another reason to think about actor Oscar Isaac (Dune) as a superhero, but we won’t argue with anyone if they want to come up with another role he could play perfectly.

Recently, fan art came online featuring Isaac as the live-action version of his character Spider-Man 2099. Isaac lent his voice to the character in the post-credit scene of the 2018 Oscar-winning animated film. Spider-Man: Into the Spider-Verse and will retake the voice role in . later this year Spider-Man: Across the Spider-Verse.

Spider-Man 2099 is a version of the web-garland from the year 2099. If not Spider-Man 2099, the superhero goes by the name Miguel O’Hara, an Irish-Mexican geneticist whose DNA has been rewritten with the genetic code of a spider. The character was first introduced by Marvel Comics in 1992.

With so many versions of Spider-Man recently featured in the live-action sequel Spider-Man: No Way Home, it’s clear that fans want to see the superhero in a variety of forms – whether that’s Miles Morales or Spider-Gwen or Isaac’s Spider-Man 2099. Apparently, the more Spider-Man characters, the better.

Who knows what kind of crossovers might happen in the future, but when Isaac manages to make his way into a live-action movie, the Spider-Verse gets even more interesting. Oscar Isaac already has a Marvel appearance in addition to his work on the animation Spider-Verse movies. He plays the title character superhero in the Disney+ series Moon Knight, which will be released sometime this year.