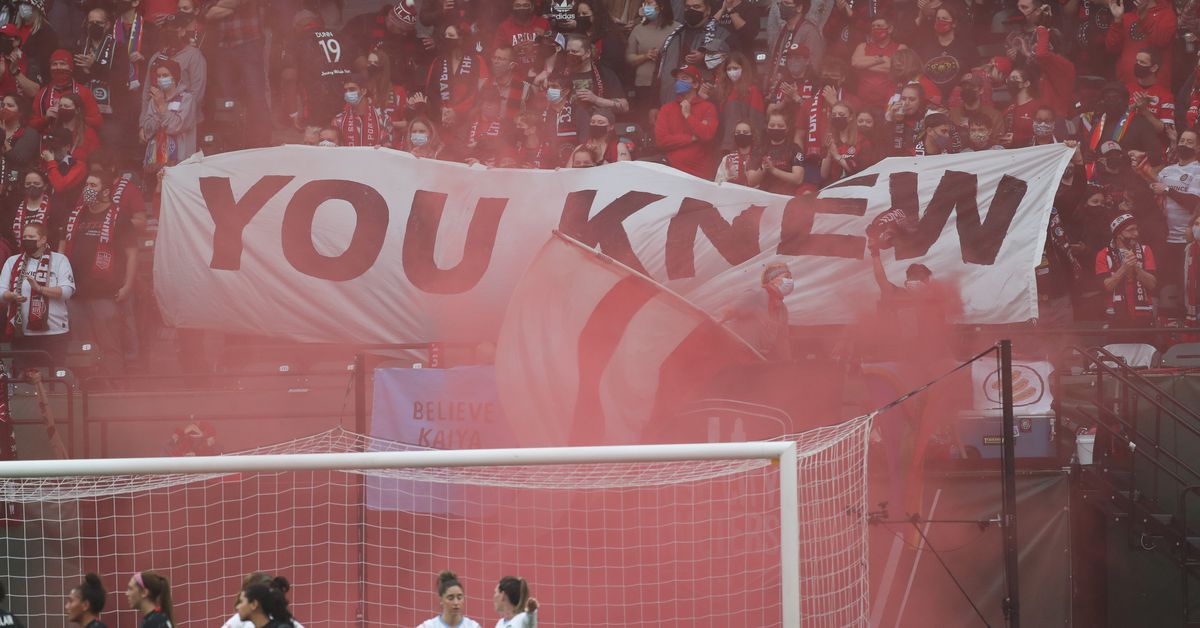 The Portland Timbers and Thorns Front Office told ESPN today that the club has ended monthly meetings with the elected board members of the 107 Independent Supporters Trust. According to ESPN’s Caitlin Murray, the 107IST elected members will still communicate with the club about match day logistics, but communication with executives has stopped.

The front office canceled meetings with the 107IST board following Mana Shim and Sinead Farrelly’s allegations against former Thorns coach Paul Riley. The groups did not meet during the months of October, November, December and January and now the club has announced that it has ended these meetings.

The Portland Timbers/Thorns front office met with supporters every month. Since allegations have surfaced that former coach Paul Riley sexually assaulted players, the club has refused to meet. Now the club tells ESPN it is ending those meetings permanently: https://t.co/0mhwNtNY8v

ESPN published this statement from the club:

“We believe the 107IST should be more inclusive and open to different points of view from its small group of leaders. If a relationship is one-sided in a desire to protest facts and players’ desires, it is not tenable. We have come to the conclusion that the previous framework for dialogue and communication is in need of an overhaul and that we will no longer hold 107IST meetings in their current form as we strive to extend our wider communication and input loops to the whole of the supporters. increase groups.”

The club did not comment on ESPN for Murray’s story about another point of contention between the fans and the front office – the drafting of Sydney Nasello from the University of South Florida. The club also declined to comment to ESPN about Gavin Wilkinson’s role at the club.

Timbers and Thorns supporters’ relations with the front office have deteriorated in 2021 and early 2022 and this statement does nothing to repair that previous damage.

Murray’s full piece on the divide between supporters and the PTFC front office can be found here.