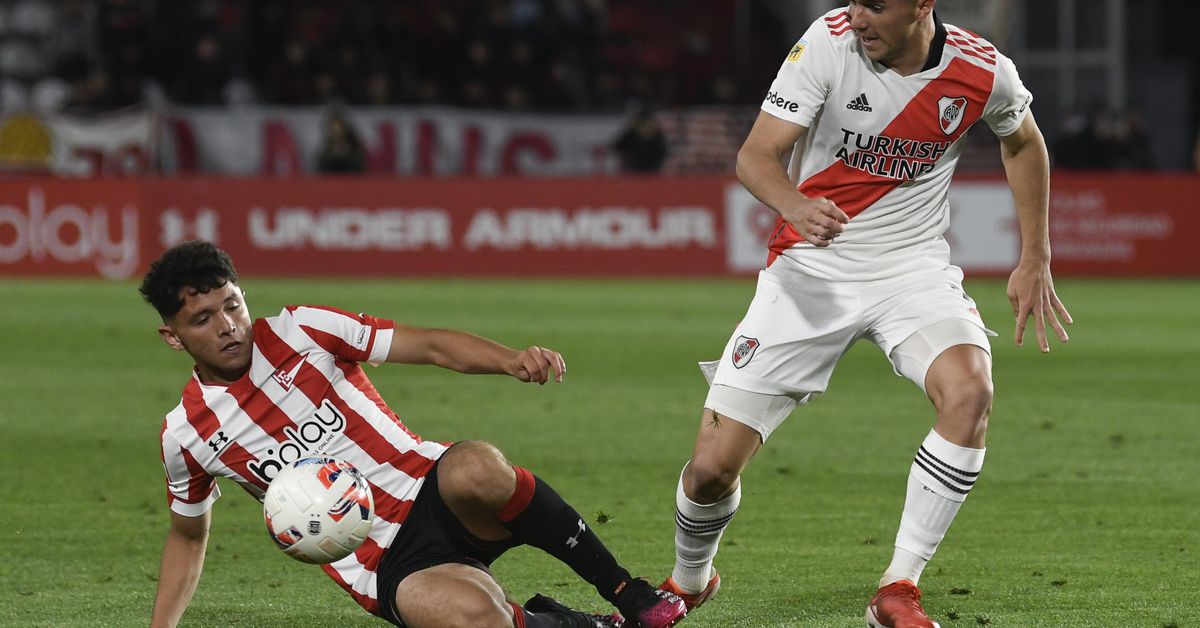 After a relatively quiet start to the off-season, it looks like the Portland Timbers are close to making their first big cash buy of the winter. According to multiple sources, the Timbers are close to acquiring 19-year-old Estudiantes de la Plata midfielder and Argentina youth international David Ayala.

Portland Timbers is in advanced talks with Estudiantes midfielder and Argentine youth int’l David Ayala, a source confirms. Not 100% ready but close.

Ayala, 19 years DM. Would be a signature of the U22 Initiative. Timbers plans to use both empty U22 Initiative spots: Moreno, Ayala, ??? https://t.co/x0zO1rlxJX

As Cesar Luis Merlo reports, Ayala has already made 33 professional appearances in Argentina’s first division and at 19, the defensive midfielder would be an ideal candidate to eventually succeed Diego Chara, who today signed a multi-year contract extension. As Tom Bogert states, the deal is at an advanced stage, but not finalized yet. Ayala was set to occupy one of Portland’s U22 Initiative spots for the 2022 MLS season.

The Timbers were first linked to Ayala in August 2021, so there appears to be a fire where there is smoke in this transfer.

ATTENTION #EDLP! The sale of David Ayala to the @TimbersFC of the MLS. There is agreement on the global amount and x they are currently trying to close the bonus issue. The 18-year-old midfielder would leave at the end of the year pic.twitter.com/kY8u8u3XVQ

If the Timbers do eventually sign Ayala, it will be very interesting to see how he fits into Portland’s midfield in 2022, given the surge in Cristhian Paredes’ performance over the second half of the 2021 season and featuring Eryk Williamson and Andy Polo that are poised to return to action at some point in the upcoming season.

Nevertheless, Ayala is a very exciting prospect and this is a rumor to keep an eye out for in the coming days/weeks.