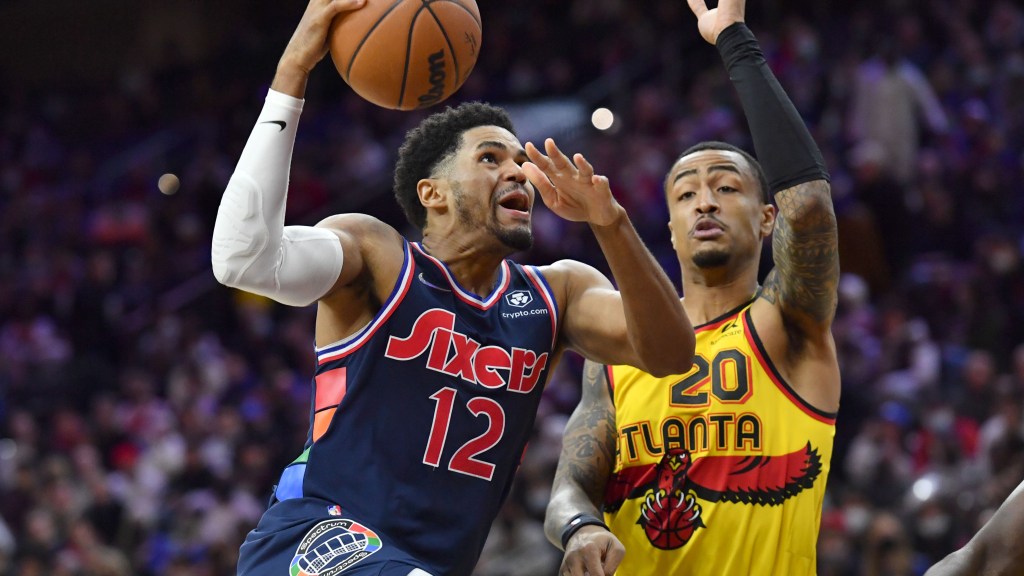 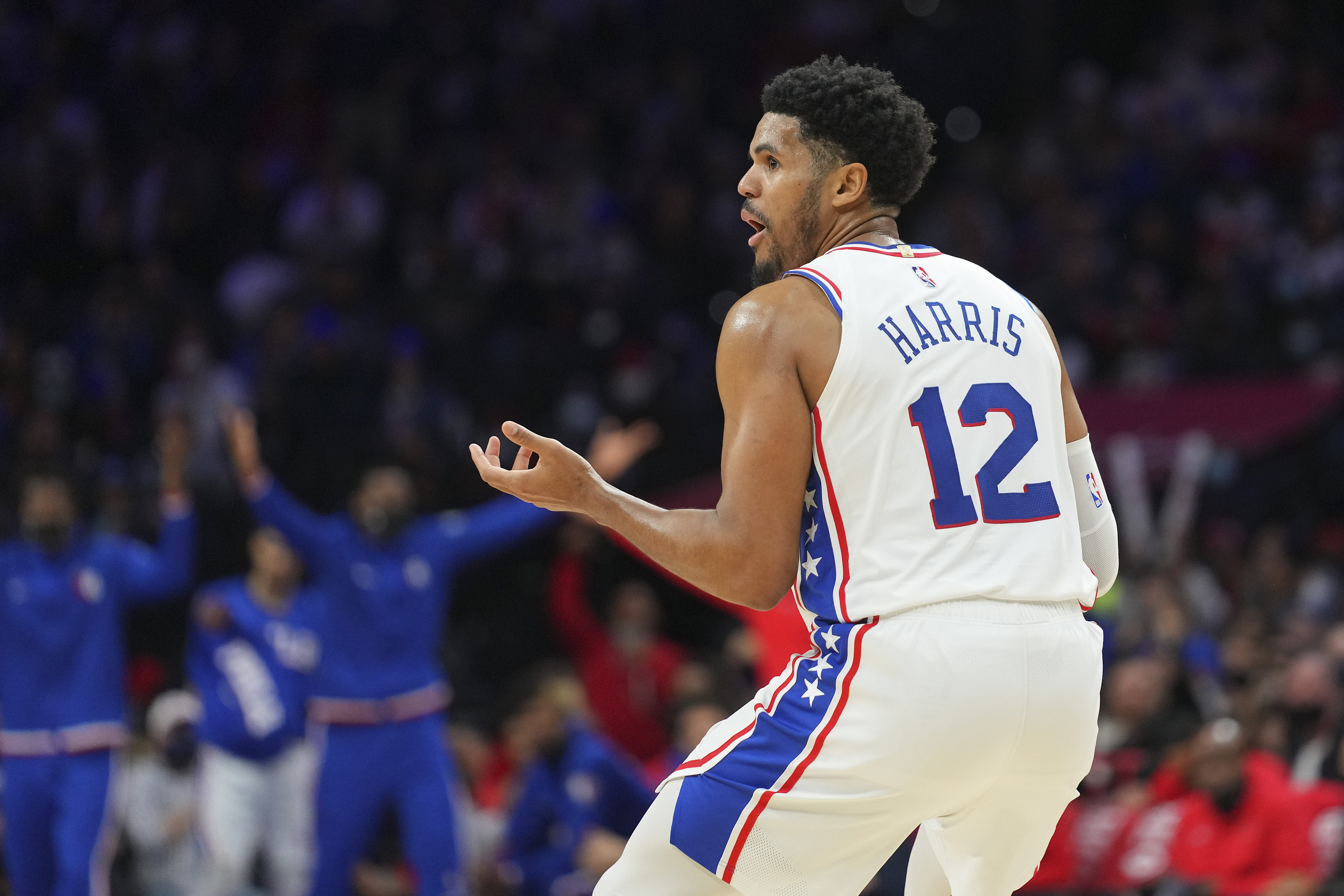 One of the hottest names in the NBA trading market this week was that of Tobias Harris, who even responded to the rumors in conversation with the media on Wednesday evening:

Harris on trade rumours in recent days: “I’d rather not talk about that, it took too much energy yesterday and today.” Says he’s been in the competition for a long time, understands the business and speculation etc, but nothing more to add

It’s unfortunate to hear of a player being moved by seeing his names in rumours, especially one as beloved as Harris.

They started with a conversation between Marc J Spears and Windhorst on a recent podcast:

According to ESPN’s Brian Windhorst and Marc J. Spears, the Philadelphia 76ers have begun to involve Tobias Harris in their trade talks with Ben Simmons. Harris signed a $180 million five-year deal with the 76ers during the 2019 off-season. “I hear they want to include Tobias Harris,” said Spears of Philadelphia’s trade talks with the Atlanta Hawks. “Me too,” Windhorst replied. “That’s the word out there because right now they can’t necessarily get an All-Star that they want in return as the Sixers have continued their talks, they’ve talked to teams about swapping Tobias and Ben .”

Sam Amick by the athletic recently also said to have heard something similar:

There’s also a subplot of the Simmons situation: As if the uncertainty that would come with taking on his massive deal wasn’t enough, sources say the Sixers have been trying to bring Tobias Harris and his sizable deal to the fore in possible Simmons- multi-team deals as well (including Atlanta and Sacramento). The 29-year-old attacker, who averages 18.4 points, 7.5 rebounds and 3.9 assists per game, has a total of $79.4 million in credit over the next two seasons.

Indeed, Tobias Harris’ name is circulating in those trade talks, sources told B/R. The Sixers maintain that they have not been actively looking for the last two years and that there is still about $80 million left on Harris’s contract. But the only Philadelphia player considered untouchable is Embiid and Embiid alone.

So it looks like Harris is on his way, maybe depending on a… Ben Simmons trade, or maybe alone. We will get more clarity about this in the coming weeks.

Click here for the latest on Tobias Harris’s trade front.