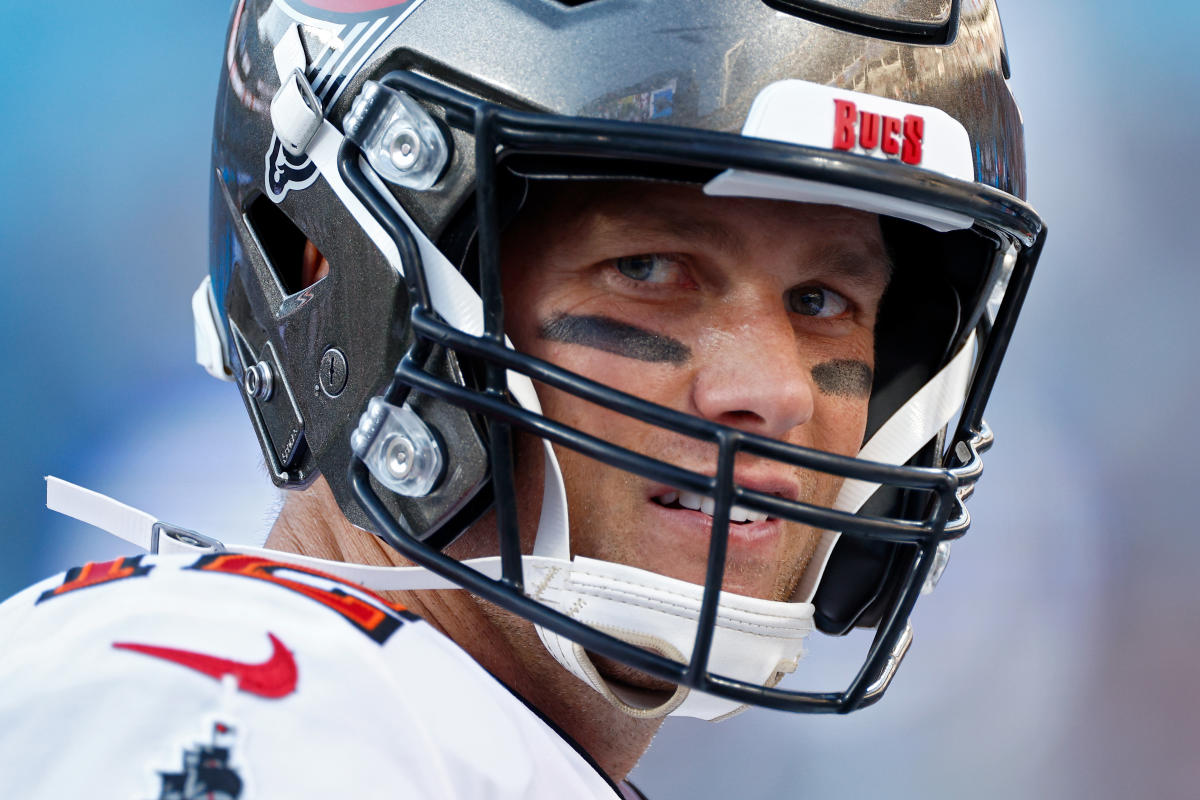 Tom Brady is back in the crosshairs of NFL disciplinarians.

Just do not expect a Deflategate-like four-game suspension.

Tampa Bay Buccaneers quarterback revealed Monday that he recently got a call from the NFL. This time, they warned him to stop smashing tablets. If he does it again, he could face a fine.

In case you missed it, Brady took the frustrations of a shutout loss in Week 15 to the New Orleans Saints on a Microsoft Surface tablet. The devices are used by NFL teams to review footage of the game on the sidelines. Or, in Brady’s case, to take on the full burden of his shutout-induced anger.

“I got a warning from the NFL,” Brady told ESPN. “I can not throw another surface, otherwise I get a fine. Imagine it. Imagine it.”

Brady has previously admitted the obvious that he was “pretty mad” when he threw the tablet.

On Monday, he promised never to throw one again.

“I do not want to throw another surface,” Brady said. “Although I think it was pretty good marketing for Surface at the end of the day. I think it worked pretty well for them.”

The NFL has not publicly acknowledged that it warned Brady. The Bucs, meanwhile, got back on track in Week 16 with a 32-6 victory over the Carolina Panthers. Knowing Brady’s luck, he’s likely to turn this into an approval deal with Microsoft that could more than pay fines if he ends up breaking his promise.