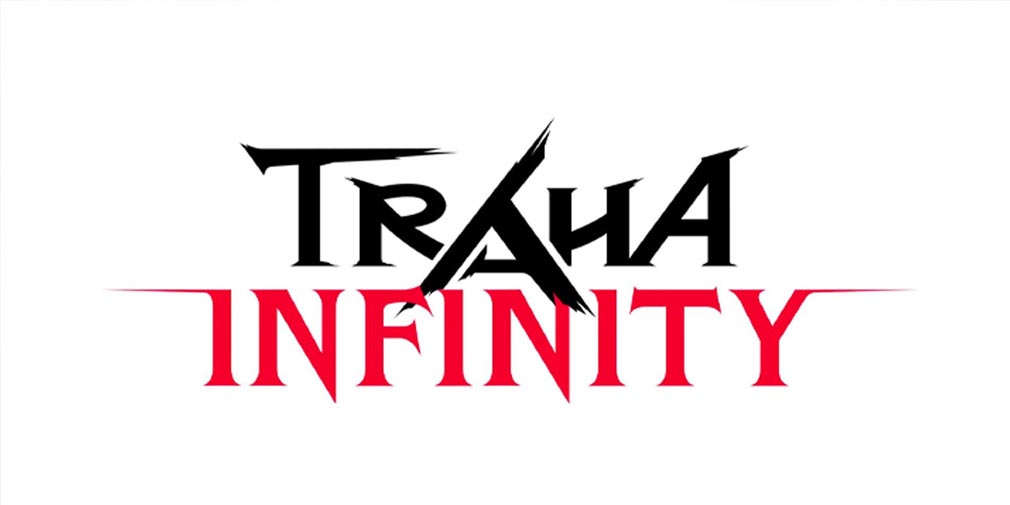 Moai Games has announced plans to launch a new Traha Infinity mobile MMORPG during the first half of 2022. The game is reportedly set 200 years before the events of the original Traha title, featuring full 3D graphics and high-end performance optimized for mobile.

While Traha – the OG game that was a huge hit in Korea – received 4.2 million pre-orders before its official release in 2019, the game never really reached a global launch date. It was developed by Moai Games and released through Nexon, and became one of the best-selling games at the time.

Now Traha Infinity will continue the same world as a sequel – or rather a prequel. It will have the same worldview and topography as the original game in the franchise, but will show a new story. It boasts full 3D high-end graphics quality as well as a system optimized for mobile devices. Players will be able to explore the Listania continent and follow the story of Traha, a transcendent human with the power of an elf.

“I am very excited and happy to introduce Traha Infinity to the users. We ask for your expectation and support, “says Chan Lee, CEO of Moai Games, according to TapTap.

There’s no official word yet on the game’s exact release date, but you can check out the original Traha game in the Google Play Store for Android devices. It’s a free in-app purchase. You can also take a sneak peek at the embedded trailer for Traha above to get an idea of ​​how the original game plays.

Are you looking for more RPGs to possess on your mobile device? Why not take a look at our list of the 25 best RPGs for Android phones and tablets?