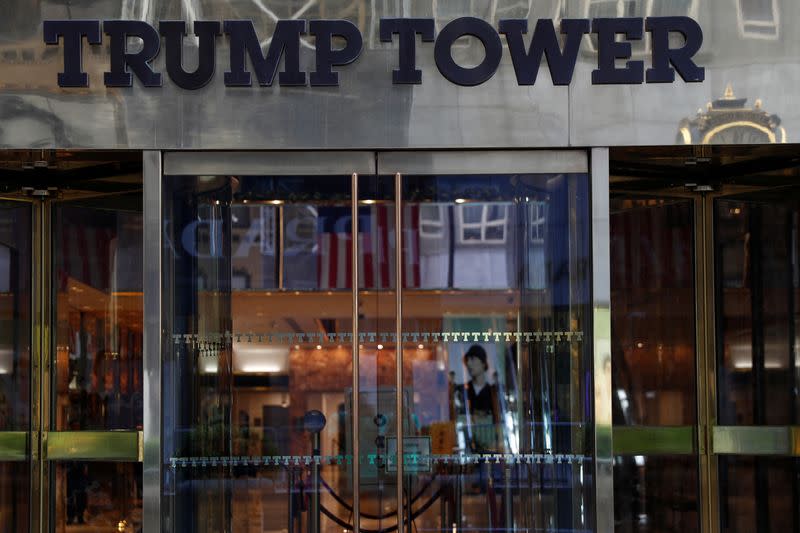 (Reuters) – Former U.S. President Donald Trump has resolved a dispute with the PGA of America over the golf association’s decision earlier this year to cancel a major professional tournament from a Trump-owned golf course, the PGA said. America.

In a press release, the PGA said it had reached a confidential settlement with the Trump Organization that resolves legal claims arising from its decision to bypass Trump’s golf course in Bedminster, New Jersey, in the wake of the storming of the United States Capitol.

“While the terms of the settlement remain confidential, representatives from both the PGA and the Trump Organization expressed satisfaction with the agreement,” the press release said.

The PGA of America said on Jan. 10 it was stripping Trump National Golf Club in Bedminster, New Jersey, from the 2022 PGA Championship, one of the four prestigious majors on the annual golf calendar, following a vote by the board of directors.

“It has become clear that holding the PGA Championship in Trump Bedminster would be detrimental to the PGA of America brand,” said Jim Richerson, president of PGA of America, in a video announcing the decision.

Four people died on the day of the Jan. 6 riots, and a Capitol police officer died the next day from injuries sustained while defending Congress. More than 100 police officers were injured in the multi-hour attack by Trump supporters, and four officers have since committed suicide.

More than 700 people have been arrested in connection with the attack on the Capitol.

The PGA press release did not say whether Trump golf courses will host future PGA tournaments.

“We look forward to continuing to support the mission of the PGA and its professionals who are the best in the golf industry,” Eric Trump, a son of the former president and a director of the Trump Organization, said in a statement. is included as part of the press release.

(Reporting by Jan Wolfe in Boston; editing by Nick Macfie)