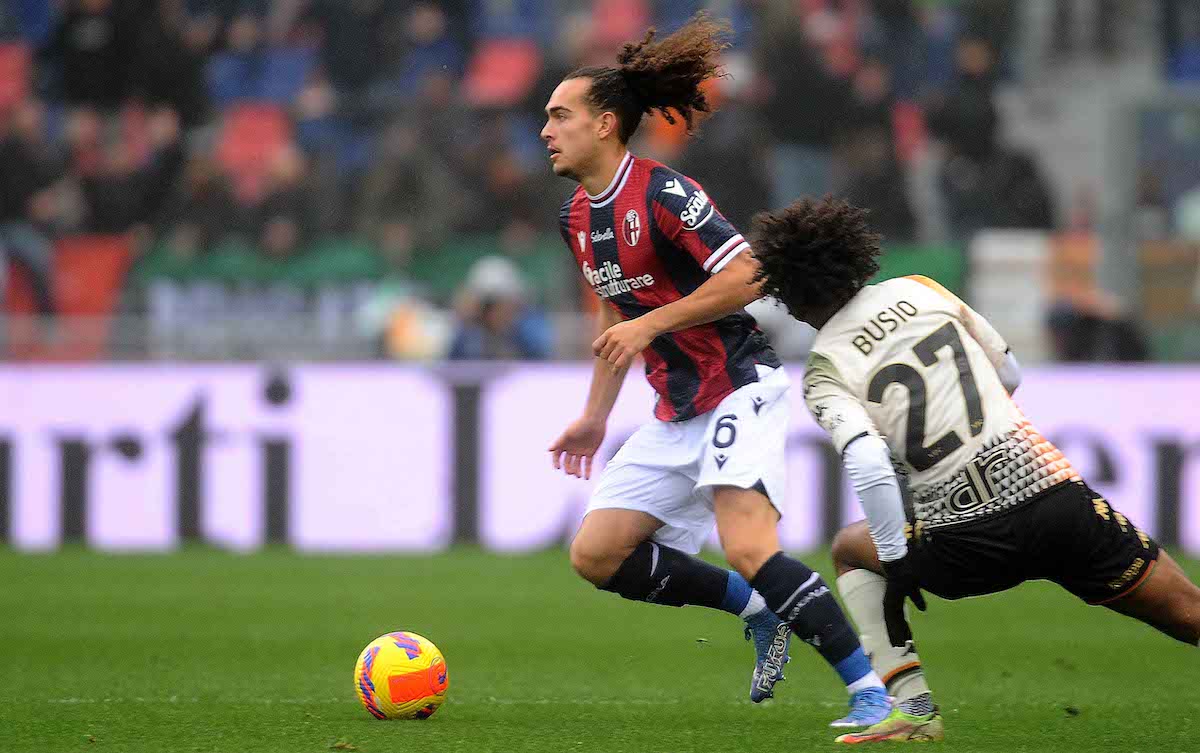 The injury suffered by Fikayo Tomori has further complicated AC Milan’s situation and made the signing of a new central defender more urgent, a report said.

According to Tuttosport (via MilanNews), Milan has been without Tomori for a month, so now the pressure is on Paolo Maldini and Ricky Massara to get out and sign the right defender as soon as possible, whereas before they acted without much haste.

Abdou Diallo is a target, but this option has cooled as PSG want to sell the player permanently, while Manchester United’s Bailly remains on the list. After yesterday’s meeting involving management, there is also the possibility of a young centre-back arriving, with a major signing being postponed until the summer.

Sven Botman from Lille remains on the wish list, as does Bremer from Turin, and on the latter, discussions could intensify in the coming days as there is a dialogue about Pietro Pellegri.

There is also another new name in Arthur Theate, which is currently on loan to Bologna from Ostend, and Milan management has asked for information about the 21-year-old.

READ MORE: Milan confirm Tomori will be out for a month after successful surgery