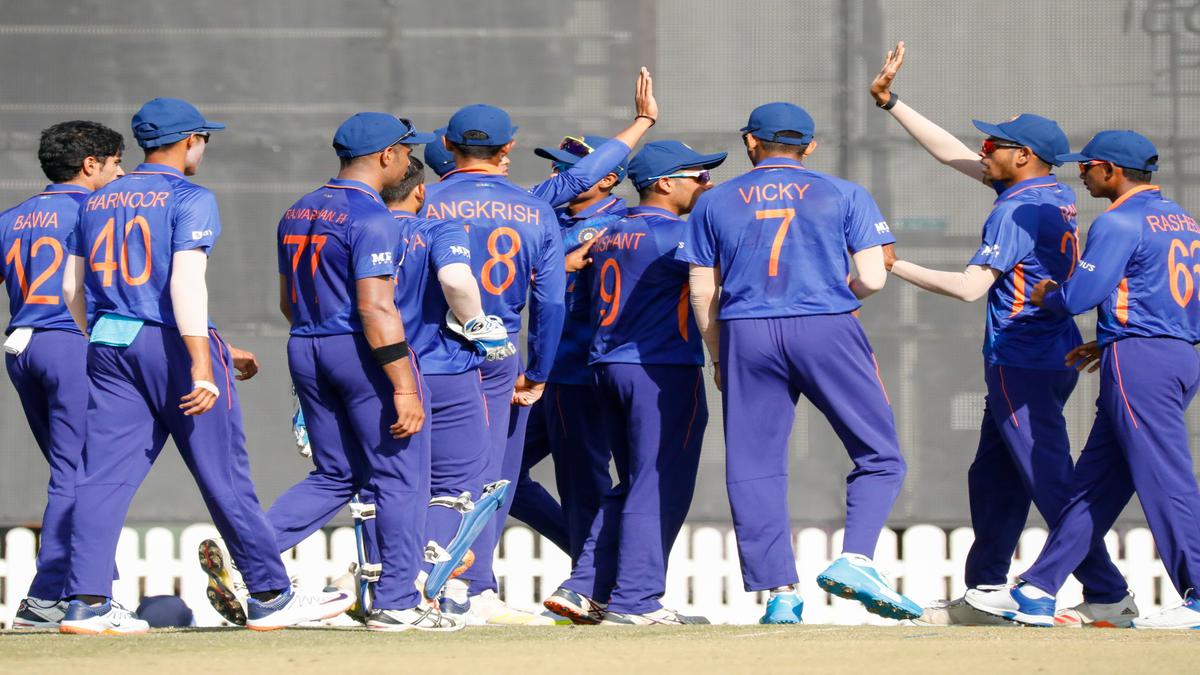 India will lock horns with Bangladesh in the semi-finals of the U-19 Asia Cup after the group stage involving the latter team and Sri Lanka were canceled due to COVID-19 infection by two officials here on Tuesday.

The semifinals will be played on Thursday.

As many as 32.4 overs were already beaten before the final Group B match of the tournament was canceled after COVID-19 positive results from two officials.

“It has been confirmed that two Officials have tested positive for COVID-19. Officials are currently safe and treated in accordance with tournament protocols. All personnel associated with this match will undergo test protocols and be isolated until the results are returned. “

Both Bangladesh and Sri Lanka had already qualified for the semi-finals and the match was to decide the group winner and second place.

Due to its superior race rate, Bangladesh finished at the top and will face India in the semi-finals on 30 December.

In the second semi-final, Sri Lanka clash with Pakistan.