Sports culture in the United States compared to the rest of the world is vastly different. While sports like basketball, baseball, and football are idolized in the United States, the rest of the world enjoys watching another game. Some call it soccer, but the world calls it soccer. The beautiful game has been around for centuries and is played in every country in the world. Literally more than half of the population of our enormous planet enjoys and plays, more than four billion and counting. Why don’t we feel that love in America?

Surprisingly, there are solutions to this problem and the Venice Beach Football Club (VBFC) has come to make a change. VBFC, established in 2016, is a movement that wants to spread a message for the good of sport … the true meaning behind the game. For many, sports are seen as a competitive platform and a form of self-satisfaction through victory. At VBFC, that’s not what they think. The club grew out of the need to bring together footballers who wanted more from the game, regardless of age or skill level. Rather than winning trophies and feeling the need to be the best, VBFC focuses on the love and joy for which the game should be played. Located on Muscle Beach, the club was able to find space between the bodybuilders and the basketball courts that have long dominated the area. With only the need for two small goals and a soccer ball, VBFC started and gained local attention.

Fortunately, one of the heads of VBFC is a close family friend. I had the opportunity to interview Nick Santiago, a club player and mentor at VBFC. Nick is a resident of the Venice / Santa Monica area and has experienced the typical life and struggle of a club player at SMU.

For Nick, soccer is a part of life that has been integrated into his everyday culture and lifestyle. It didn’t surprise me that a man like Nick ended up being a mentor at VBFC, but I wanted to know his reason behind joining VBFC and surprisingly they were reasons that all players could relate to. In his youth, he experienced the play of top-tier club teams and amateurs. Visitor In college, he became frustrated with the dynamics of school clubs and teams over the past few years.

Behind the scenes of these teams, it is not for the experience or enjoyment of the game, but for the title of ‘champion’. Coaches and managers do not care about the loss of a player when there are many at stake, this creates a situation where everyone is for themselves and no one can express their own game, it must be how management wants it. Unfortunately, the clubs are cracking down on kids with the potential to succeed.

“You never have the opportunity to make a mistake … we are not given enough freedom and so we started to play with the rational fear of having to play a certain way.”

And that’s why VBFC appeared.

By having the freedom to play your way and explore a more versatile style of play, mistakes will be made, but you can only learn from your mistakes. Upon returning from college, Nick reunited with his soccer friends and that was the beginning of VBFC. They dedicated themselves to giving players, in the same situation as him, the opportunity to freely play the game.

While they are primarily known for their weekend pickup games, VBFC offers more resources that club teams don’t. With the support of local gyms and fans, they provide the best training facilities and events for the community. While VBFC does not want to create ties with any company, they have caught the attention of the locals with their intentions.

“We do not want to link with any sponsor or company, but as we have grown, the community has really reached out to help and strengthen our movement.”

Unlike regular club equipment, and with the help of the community, they can offer strength and endurance training that ultimately helps prevent injuries and prepare players for physical play. I spoke with Kyle Hadfield, a player from the local club, about his experience with VBFC and his helpful training. Kyle and his soccer team had booked a gym day and a beach day with the club and it wasn’t quite what they expected. “There are not many places that can provide you with personalized training to help you in specific areas you want to work in,” Kyle said.

What VBFC wants to emphasize with their movement is that they prioritize development for the individual. Too many players don’t get the full attention of a team and never improve themselves. They have to adapt to the dynamics of the teams and focus only on one aspect of the game … the team. Everything can be broken down, and when the team breaks down, you have individuals, and without them, you don’t have a team. “When the next season started I felt like I was more prepared and I felt like I had a bit more of an advantage than other players.” Later that season, his team won the league.

With this helpful resource that VBFC offers, more and more local club teams have started to take advantage of this training, realizing the results. The opportunity that VBFC offers to players may seem like a necessity that every club should have, but, unfortunately, that is not the case in the United States.

When VBFC started, not much was expected. What happened from 11 people one day would double the next and continue to grow. They captured the attention of the community by quickly creating crowds of people, it was the beginning of something new, something unheard of. It was clear that the soccer community needed a place to enjoy themselves. While only ten played on the court, another twenty waited in line and about a hundred spectators packed the court.

Players, both young and old, are always present on pick-up days. There is no discrimination on whether you are good enough or whether you win, you stay. You never know what to expect, players, locals, coaches, celebrities and even you can be there. This wide variety of players breaks down the barriers of authority and status because a player is not judged by what he does, but by what he has to offer. While VBFC gives back to the community, they also get more and more opportunities for growth.

For a couple of months, a community regular had been participating in weekend pickup games. His name is Roge, a Brazilian-born musician who had moved to Los Angeles. Loving the work that VBFC had to offer, she wanted to give back to the community. Building up a bit of fame in Brazil, Roge had a perfect idea, why not give the community a night to remember? Roge and his good friend, the icon Seu Jorge, put on a show for the VBFC community. Without expectations, a night of music, dancing and good vibes was enjoyed, and the crazy part was in charge of the community. If you give, you will receive and that is the beauty of VBFC.

Clearly, as a soccer player and myself a fan, there is a lack of hype to the game. In my years as a player, I have traveled to Europe and South America to experience the game abroad. Shocked and intrigued by how soccer was idolized and popular in these countries, it made me think of home and how the game is treated, in my words, without respect. In the streets and outskirts of these countries, you would see soccer fields that were only a couple of blocks from each other, fields composed of dirt, grass, concrete, and artificial grass, dominating the streets. It amazed and confused me at the same time. I was wondering why there were so many fields in these countries. It felt like there weren’t enough people to occupy the fields, but in reality, it was difficult to find an empty one.

Surprised with the abundance abroad, at home there seems to be no hope or appreciation for the game. Trying to find a space to play is impossible on the busy streets of Los Angeles, and the fields that are made specifically for “soccer” are always filled with lacrosse or football teams. If you want to play, you must pay. Playing on a club team and paying thousands of dollars a month has been the only way to play, maybe now you can see the reason why soccer is not as idolized in the United States as it is abroad. With movements like the VBFC, players like me now have the opportunity to break the restrictions of being on a team and allow the individual to thrive at their own game. Knowing that there are safe havens to turn to gives hope for the sport. If you are a footballer, it is highly recommended that you try VBFC, it will bring out the true beast that is inside you. 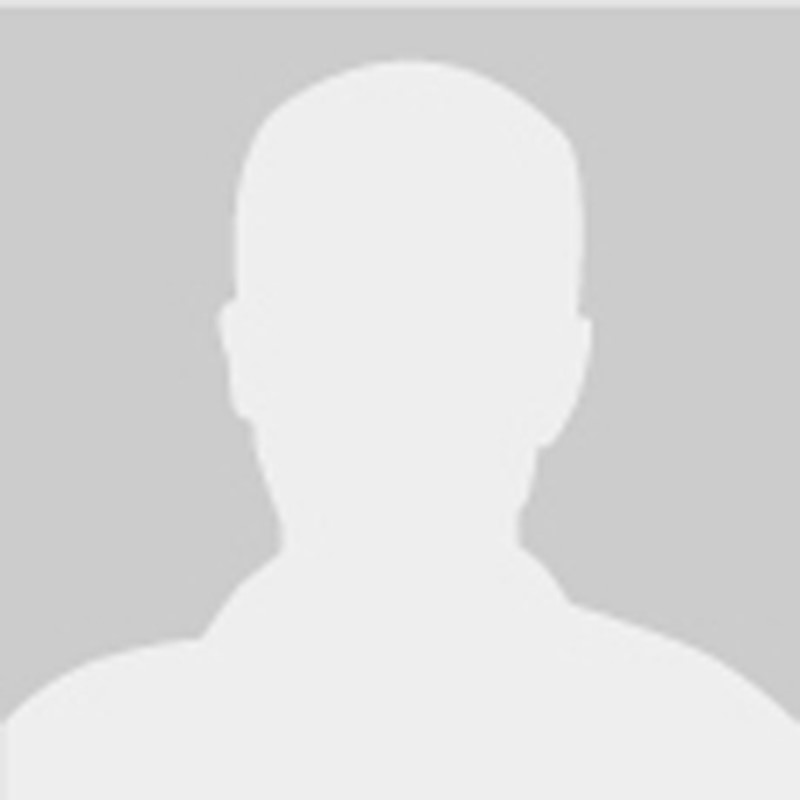