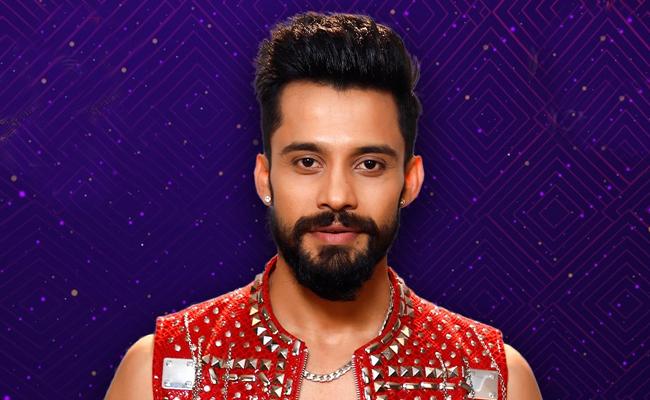 Vishwa, a fitness model, was evicted from Bigg Boss Telugu 5’s house. He is one of the strong participants. But the ninth week saw him pack his bags.

Vishwa became popular on the show with his duties. But he seems to have gotten low votes this weekend.

Now that he is dating, the competition between the current participants has increased.

“Bigg Boss Telugu 5” will continue to run until the end of December. Over the years, the reality show gained cult status.