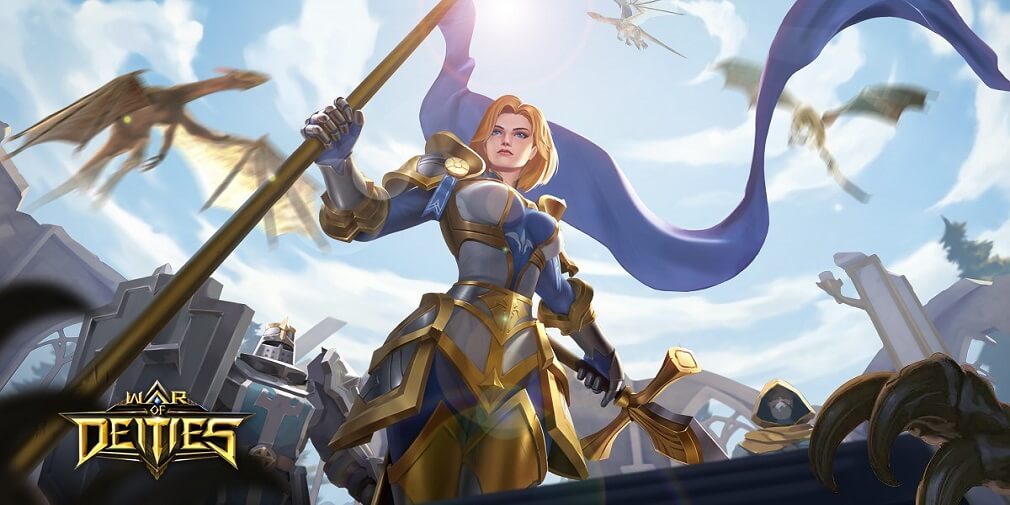 War of Deities: Darkness Rises is an RPG where your mission is to save human civilization. It is now in beta in select areas for a limited time.

About War of Deities: Darkness Rises

War of Deities: Darkness Rises is developed by Jade Interactive. It is based on the background of ancient historical civilizations and the battles between the heroes of the holy city and Neltharion, the black dragon.

In real-time combat, more than hundreds of heroes recruit and play strategically. There are four factions and several combinations that let you travel back to ancient civilization. All of these represent the confrontations between justice and evil, the interweaving of chaos and order, and highlight the eternal search for balance. On this journey, there will be different heroes and strategies, but you must be selective in choosing heroes based on professions and equipment.

You can also explore amazing dungeons at your own pace. There will be many guilds to unlock as the game progresses and you will have the chance to build guilds with other players.

War of Deities: Darkness Rises is now in beta in the Philippines for a limited time. The beta has already started and you can download it from Google Play. It is important to note that all data will be deleted when the beta ends.

When will it be released globally?

Unfortunately, the developer has not announced the release date of War of Deities: Darkness Rises yet. We will notify you when and when more news comes. In the meantime, you can also check out the game’s official Facebook page for more details.

Also check out our list of the 25 best detective games for Android phones and tablets.