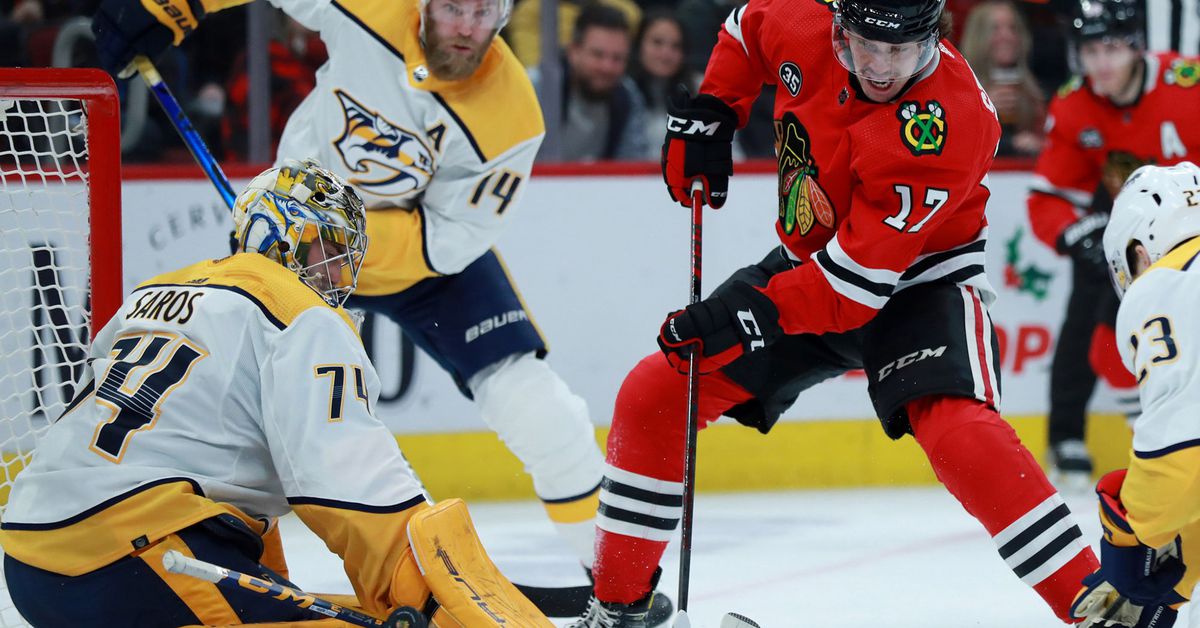 Hey everyone, it’s Eamon. Here are the links.

Preds goes back to work looking forward to games after shutting down
Nashville is finally back in the building after their break.

Nashville Predators’ Terry Crisp: A Hockey Legacy Almost Never Happened
A look at Crispy’s hockey career and where it all started.

Bruins’ Brad Marchand criticizes NHL, NHLPA: ‘Let the players make their choice’ about Olympics – The Boston Globe
The Rat joined a chorus of players (including Connor McDavid and Vladimir Tarasenko) who were dissatisfied with the NHL’s decision to allow players to attend the Olympics.

The hockey world reacts to the cancellation of U18 Worlds – The Ice Garden
With the men’s matches still being played, we really have to question the IIHF’s commitment to seriously helping the growth of the women’s side.

I hope everyone had a merry Christmas even though there were no Predators playing games. Can the Preds maintain their recent hot streak despite losing even more players to the COVID-19 reserve? We’ll know tonight.