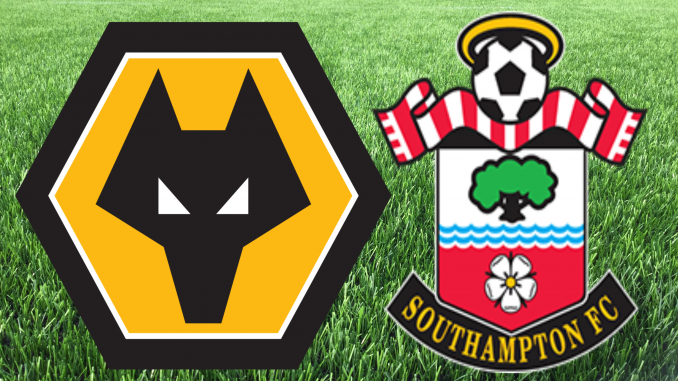 A win by three goals or more would see Wolves move up to seventh for at least a few hours, while Southampton can move up to tenth with a win.

Wolves have no new injury concerns to report after their win against Sheffield United in the 2021-22 FA Cup third round.

Southampton could welcome back Kyle Walker-Peters from self-isolation following a positive coronavirus test.

Having enjoyed a festive break due to the Coronavirus, Wolves have certainly enjoyed that break as they are yet to concede a goal in 2022 after initially beating Manchester United in their last league game before defeating Sheffield Utd in the FA Cup. .

Southampton, meanwhile, continue to struggle defensively but have made solid strides forward in recent weeks – especially evident by seven goals in two games in the last week – so Ralph Hasenhuttl’s Saints cannot be underestimated.

So this game should be pretty open because it looks like both teams found their goal boots now so I’m expecting a surprise result.