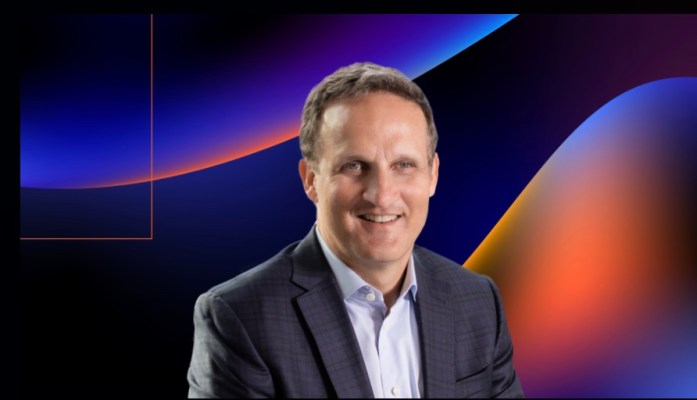 Adam Selipsky delivered his first AWS re:Invent keynote this morning since taking over as CEO from Andy Jassy earlier this year. He had big shoes to fill, but it’s not like Selipsky was a complete stranger to the AWS team. In fact, he had been with the division since its inception, helping Jassy turn it into a substantial company, before leaving in 2016 to become CEO of Tableau.

He started the day with a history lesson, and he didn’t have to rely on others to give him the background, since he’d been there when they opened their doors in Seattle all those years ago, a pig-in-a-a idea to sell web services.

As Selipsky put it when he presented the cloud infrastructure concept to early potential customers, they didn’t quite get it. “What does this have to do with selling books?” he was constantly asked.

While he didn’t share the answer he gave, I’d speculate it had nothing to do with it, and had everything to do with it. Years ago, during a presentation with Amazon CTO Werner Vogels, he spoke of similar conversations. As he said at the time, Amazon was never about selling anything. It was about building a web business on a large scale.

If you look at the three largest cloud infrastructure providers today — Amazon, Microsoft, and Google — they’re all very good at building businesses at scale, and running data centers is a big part of that. Looking back, it almost seems logical that a bookseller came up with the idea of ​​selling infrastructure services, but that certainly wasn’t the case back then.

In 2005, no one really knew what the cloud was, or if they did, it wasn’t a concept that wasn’t widely understood. I remember the first time I heard the term in the time frame of 2008 at a Web 2.0 conference in Boston. There, representatives from Amazon, Google and Salesforce gave a talk about what the cloud was and why it matters.

I remember IT folks queuing up at the microphones for questions and comments, being openly hostile to the concept. They didn’t share their company details with a bookseller, that’s for sure – until they did.

As Andy Jassy described the genesis of the idea in a 2016 TechCrunch article, it came about during an executive offsite brainstorming session in 2003:

As the team worked, Jassy recalled, they realized that they had also become quite good at running infrastructure services such as compute, storage, and database (due to the internal requirements formulated earlier). In addition, they had become highly skilled at running reliable, scalable and cost-effective data centers out of necessity. As a low-margin company like Amazon, they had to be as lean and efficient as possible.

It was then, without even fully articulating it, that they started to formulate the idea of ​​what AWS could be, and they started to wonder if they had an additional company providing infrastructure services to developers.

And in the end they did what they described to Selipsky when they recruited him in 2005. They turned the book sales website’s guts inside out and sold them back to customers. It didn’t have much to do with selling books, but it had everything to do with it, and that idea is a $60 billion company today.