How many times in your life will you see a man jump on a dragon to score a basketball?

Whether you’ve watched it live or watched the video on YouTube, Aaron Gordon’s Slam Dunk contest dunk became a talking point at water coolers across America for weeks.

With the NFL season ending with a New England Patriot victory in Super Bowl LI, sports fans can now turn their attention to the NBA, but will they?

Although the NBA features a full list of competitive games every night, sports fans are not drawn to the NBA as much as other sports.

According to a Harris Poll Survey, professional basketball is the fifth most popular sport in the United States behind professional football, baseball, college football, and auto racing.

The NBA is no worse on the surface than any of these other sports, but like any form of entertainment, it has its flaws.

One way the NBA surpasses all other major sports in popularity is with its All-Star weekend.

With events like the skills challenge, the three-point contest, the dunk contest, and the All-Star game itself, there is no one who can compete with the NBA.

A prime example of his dominance of the All-Star Game is last year’s legendary dunk showdown between Aaron Gordon and Zach Lavine.

In 2016, the NBA All-Star game posted its best viewership ratings in the past three seasons with as many as 8.7 million viewers at some points. This season’s NFL Pro Bowl, on the other hand, saw viewership declines for the sixth straight season.

Although flawed, the NBA offers us some of the world’s most explosive and high-flying athletes, and during All-Star Weekend, all of their skills are on display.

With the 2017 NBA All-Star Weekend just days away, be sure to tune in for another exciting year of athletic feats that we never before dreamed could be possible.

Who knows, we might even see a man clean a dragon one more time. 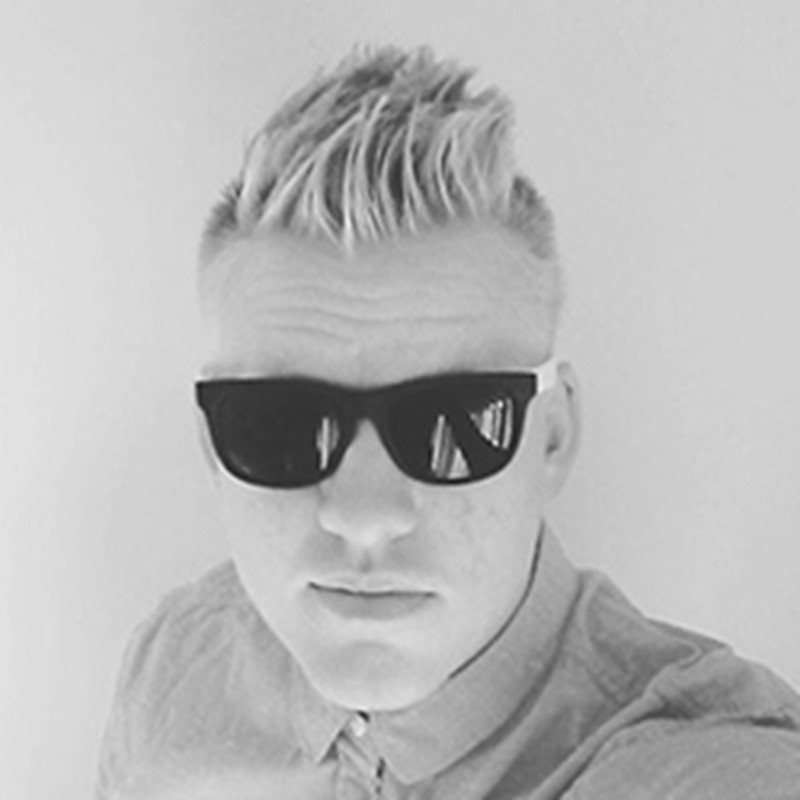