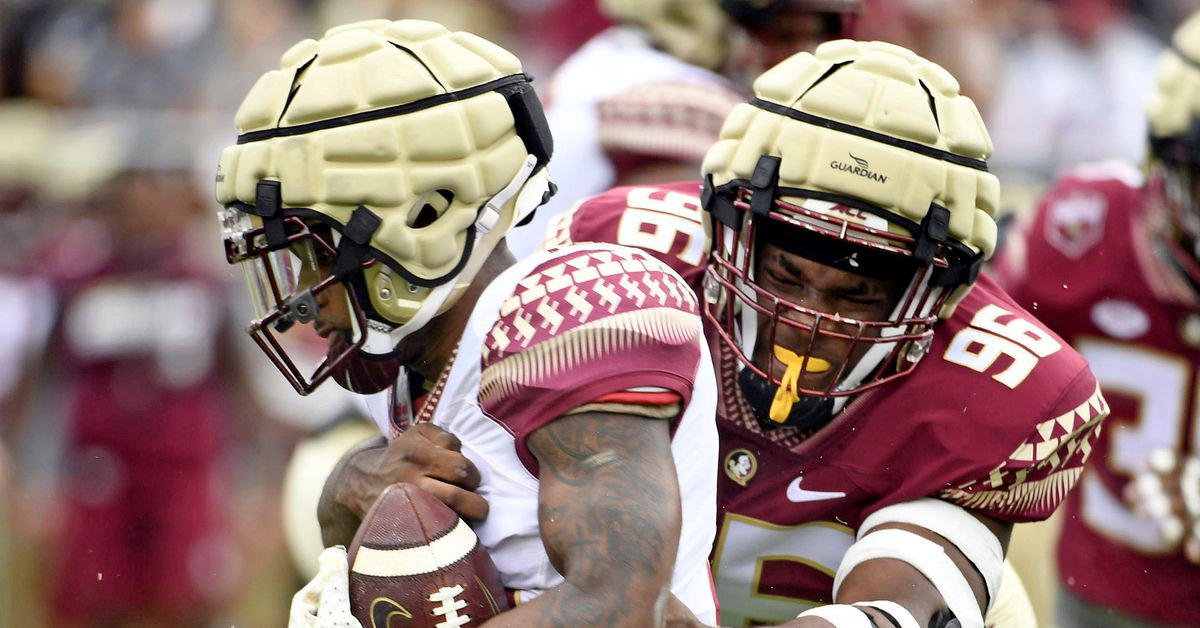 Another piece of information, while not exactly groundbreaking, was understanding which players got a red shirt after the 2021 season.

It was a non-issue after the 2020 year as every player in the country was eligible for an extra year regardless of the previous years enrolled.

According to the updated roster, the following players received red shirts”

As for the freshmen who saw action in more than four games that made them ineligible for a red shirt: