The Miami Dolphins will host the New York Jets at Hard Rock Stadium this Sunday for their week 15 matchup.

New York is entering this contest after being smoked 30-9 through New Orleans last weekend. In the team’s first game against the Dolphins, they were without their starting quarterback, so they’re hoping rookie Zach Wilson can lead them to a series split.

Brian Flores’ team has won five games in a row and should be feeling refreshed after finally getting a week off. The team may not have key players like Jaylen Waddle and safety Jevon Holland, but they believe they still have enough talent to extend their winning streak for another game.

Best photos from the Dolphins’ Week 13 win over the Giants 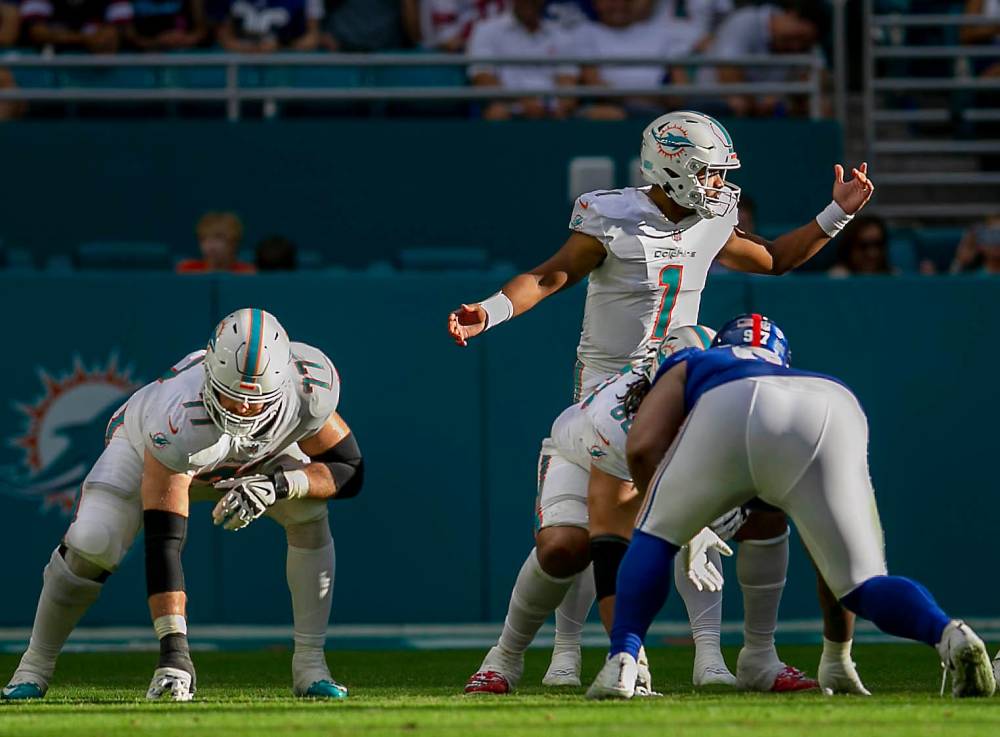