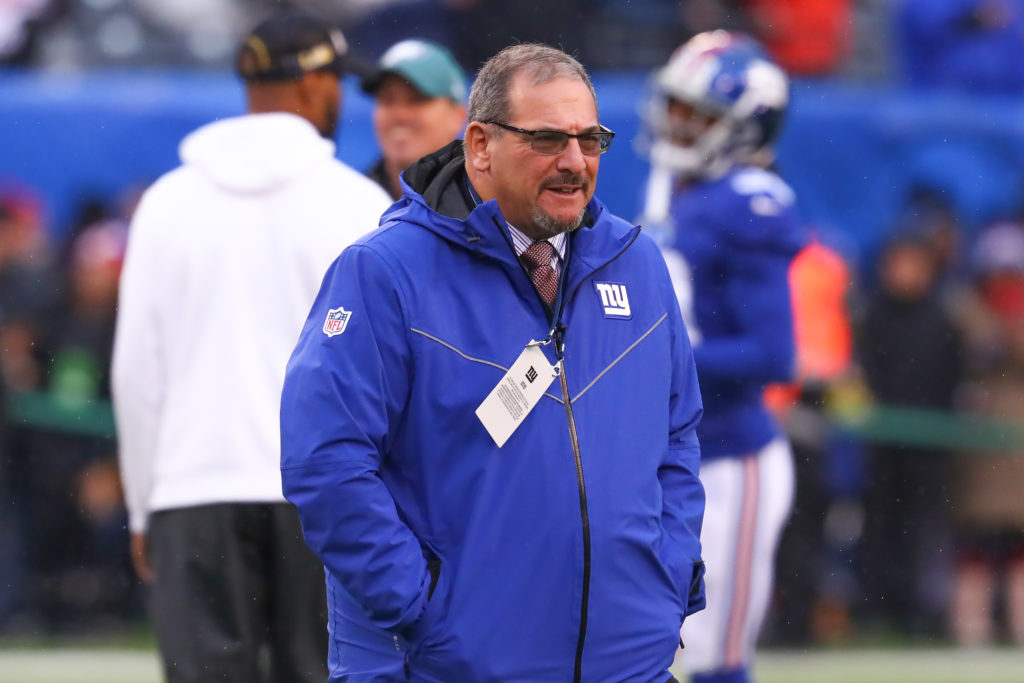 In a streak of 39 seasons, from 1979 to 2017, the New York Giants had three general managers. They are on the verge of having their third general manager in five years.

Revenue started when two-time Super Bowl winner Jerry Reese was fired late in the 2017 season, ending an 11-year run as GM. Reese was replaced by Dave Gettleman, who worked in the Giants’ front office from 1999 to 2012.

The Giants are definitely ready to move on from Gettleman, who has collected a record of 19-44 in four seasons. The question is whether the Giants will branch out from George Young’s tree, which turned the franchise around after his employment in 1979.

Young won two Super Bowls before giving way to his assistant general manager, Ernie Accorsi, in 1998. Accorsi reached a Super Bowl and laid the groundwork for Reese, who was promoted from his role as director of staff in 2007.

Young had no ties to the Giants as he was a compromise GM choice between dueling co-owners Wellington Mara and Tim Mara. The Giants’ ownership has shown little interest in going back outside the organization since they landed Young.