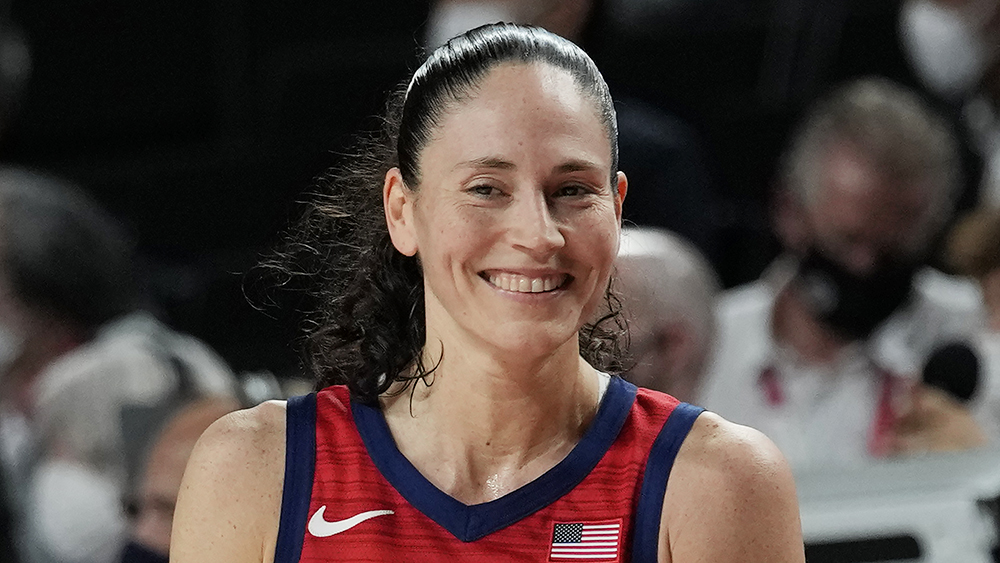 The life and remarkable career of WNBA star Sue Bird will be the subject of a new documentary from Oscar winner Alex Gibney’s Jigsaw Productions and Jay Ellis’ Black Bar Mitzvah.

“Sue Bird: In the Clutch” is underway, capturing the final chapter of her 19-year career in basketball. The film promises full access and documents her record-breaking fifth Olympic gold medal, the 2022 WNBA season, life with social justice-advanced fiance Megan Rapinoe, and her plans after her retirement.

“We are excited to give this once-in-a-generation athlete the farewell she deserves,” said Gibney. “It’s a great opportunity to explore the impact of Sue and the wider WNBA — not just on the game of basketball, but on social justice, activism and women in sport.”

The project will feature never-before-seen footage from her 2021 season and the Tokyo Olympics. Interview topics include Rapinoe, Diana Taurasi, Bird’s teammates on the Seattle Storm and NBA stars, as well as celebrities and political leaders.

Bird, recently named U.S. Basketball Athlete of the Year for 2021, has collected as many awards, trophies and medals as nearly any basketball player in history. She has won five Olympic gold medals, four WNBA championships, is a 12-time All Star and WNBA all-time leader in assists, games and minutes played.